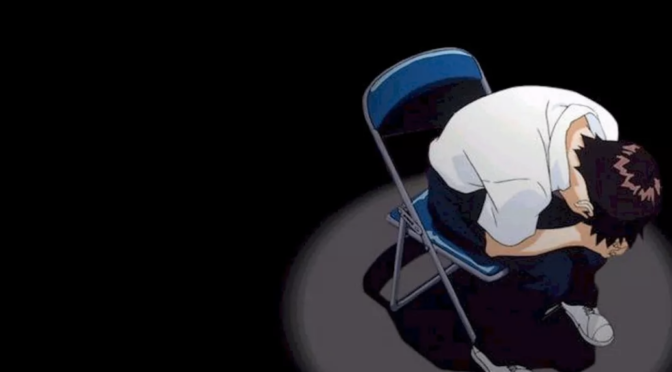 Anime brings in more than $19 billion a year. Its artists are earning barely enough to survive.

Pikachu’s thunderbolt struck America in 1998 and changed the lives of a generation.

The US anime craze started at the turn of the century with Sailor Moon’s middle-school magical girls out to save faraway planets; One Piece’s pirates, cyborgs, and fish people seeking a legendary treasure; and Pokémon’s Ash Ketchum on a noble quest to “catch ’em all.”

These classic shows and many others led the charge; between 2002 and 2017, the Japanese animation industry doubled in size to more than $19 billion annually. One of the most influential and renowned anime, Neon Genesis Evangelion, finally debuted on Netflix this month, marking the end of years of anticipation and a new pinnacle in anime’s global reach.

But anime’s outward success conceals a disturbing underlying economic reality: Many of the animators behind the onscreen magic are broke and face working conditions that can lead to burnout and even suicide.

The tension between a ruthless industry structure and anime’s artistic idealism forces animators to suffer exploitation for the sake of art, with no solution in sight.

Anime is almost entirely drawn by hand. It takes skill to create hand-drawn animation and experience to do it quickly.

Shingo Adachi, an animator and character designer for Sword Art Online, a popular anime TV series, said the talent shortage is a serious ongoing problem — with nearly 200 animated TV series alone made in Japan each year, there aren’t enough skilled animators to go around. Instead, studios rely on a large pool of essentially unpaid freelancers who are passionate about anime.

At the entry level are “in-between animators,” who are usually freelancers. They’re the ones who make all the individual drawings after the top-level directors come up with the storyboards and the middle-tier “key animators” draw the important frames in each scene.

In-between animators earn around 200 yen per drawing — less than $2. That wouldn’t be so bad if each artist could crank out 200 drawings a day, but a single drawing can take more than an hour. That’s not to mention anime’s meticulous attention to details that are by and large ignored by animation in the West, like food, architecture, and landscape, which can take four or five times longer than average to draw.