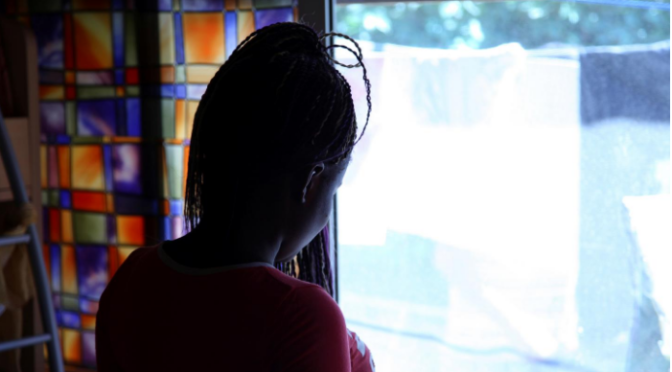 Mafia members in Sicily are teaming up with a Nigerian gang that uses machetes on its enemies and only accepts degree-qualified members, to run sex rings on the Italian island.

Police sources told The Times that members of the Vikings—a gang that sprung out of Nigerian universities in the 1980s and demands that members have no criminal record—have collaborated with the local Cosa Nostra, or the Sicilian Mafia in Ballaro, a town in Sicily, and were threatening to expand into the capital Palermo.

The groups have worked together on vice rings involving Nigerian women who have been trafficked to Italy as sex workers. Nigerian women began traveling to Italy in the 1980s to work as fruit pickers but soon turned to sex work, and an estimated 30,000 have since been trafficked from the West African country to work as prostitutes in Italy and elsewhere in Europe, The Guardian reported.