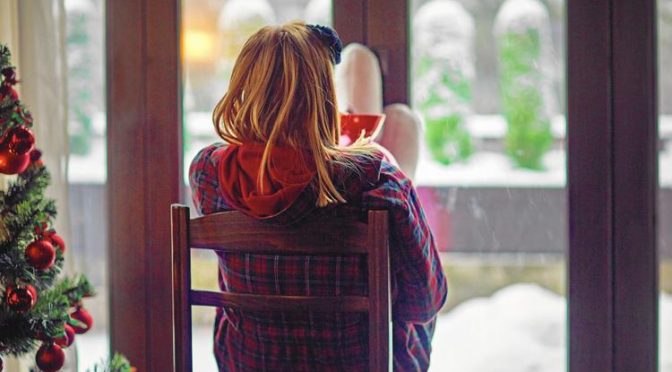 The Christmas season isn’t always the happiest time of the year for couples, according to a recent survey by the law firm Irwin Mitchell Solicitors, which found that divorce filings jump by nearly one-third following the holidays.

First comes Thanksgiving, followed by Christmas and New Year’s. And then there’s Divorce Day: the Monday after Christmas break, when the flood of divorce emails clogs attorney inboxes, said James McLaren, partner with McLaren & Lee, in South Carolina, and former president of the American Academy of Matrimonial Lawyers.

“It always happens the first Monday that we’re back in the office, back after the holiday,” McLaren said.

Over at the U.K. law firm Slater and Gordon, they’re already preparing to deal with the influx of divorce requests.

They normally experience double the number of inquiries the first few days of the new year, but some years, they’ve seen a threefold increase. It’s most acute over the first few days of January, but the spike remains high throughout the entire month, said Amanda McAlister, head of family law at the firm.

It’s become such a significant time to divorce that the firm recently studied the reasons behind the trend.

Forty percent of married couples had problems in 2014, with 10 percent having severe issues, according to the study, which polled married Brits right before Christmas.