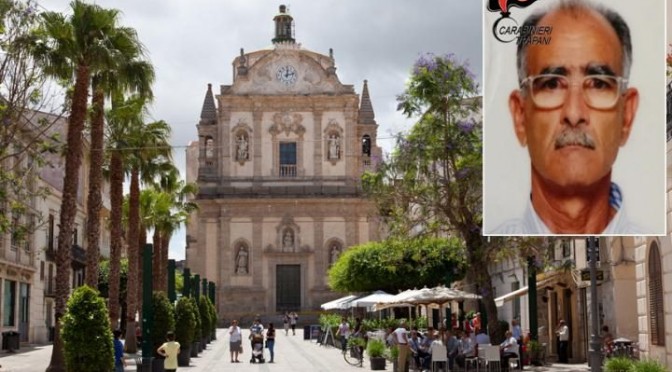 Cement supplier Vincenzo Artale, 64, had publicly denounced efforts by local mobsters to extract protection money and had even helped founded an anti-mafia association a decade ago in Alcamo, the town between Palermo and Trapani where he had a small business.

But in the decade that followed, prosecutors allege Artale began using his anti-mafia façade as a cover for keeping shady local deals quiet, while doing business with some of Sicily’s biggest mafia bosses on the side.

“Yet again wiretappings have revealed that pretending to be anti-mafia is the perfect shield to mask businesses operating in the shadow of the mafia,” Teresa Principato, one of the prosecutors working on the case, told La Repubblica.

In 2006, Artale was lauded for his courage after he reported local Mafiosi who he said had tried to extort protection money from him. He was compensated  €250,000 from a state-run victim’s solidarity fund and founded a local anti-racket association.

But not long afterwards, prosecutors say Artale began working for a local mobster thought to be one of the key associates of the fugitive Cosa Nostra leader who is Italy’s most wanted man: Mattia Messina Denaro.

According to Italian reports, the gangsters struck a deal with Artale – he would shield them from exposure and in return they would force local construction companies to buy his cement.

His cement business boomed.  But Artale’s sudden wealth triggered suspicion among the townsfolk and soon his anti-mafia double agent game was up. Local builders joined forces to denounce that they were being intimidated to buy his cement, triggering the two-year-long investigation that led to his arrest Wednesday.

He is the latest of several high-profile Sicilian businessmen caught privately working with the mafia while publicly decrying organised crime.

Last year, the head of the Palermo chamber of commerce Roberto Helg, who had publicly denounced the mafia’s extortion practices, was secretly filmed taking a €100,000 bribe in exchange for a pastry shop’s retail space in the airport.