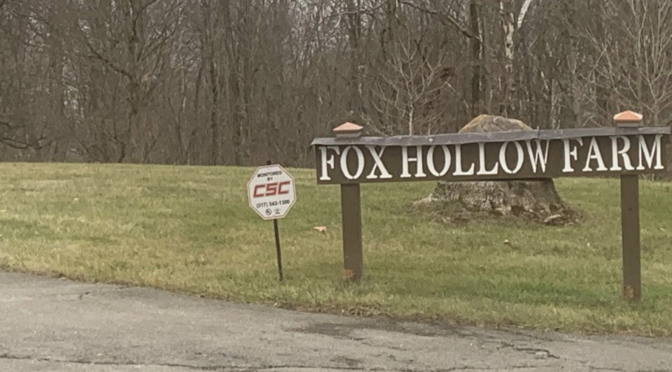 WESTFIELD, Ind. — Police renewed an effort Sunday to find human remains at Fox Hollow Farm in Westfield, where the decomposed and charred remains of at least two dozen people were found 26 years ago.

For the first time, cadaver dogs on Sunday searched the property that once belonged to suspected serial killer Herb Baumeister. They did it because many of Baumeister’s victims have never been identified.

To date, eight victims have been identified. But, over the past 15 years, the current owner of Fox Hollow Farm has found more bones and bone fragments.

“We don’t go looking for them, but they do turn up and I take them to the University of Indianapolis,” said Robert Graves, who has lived on the property for the last 15 years.