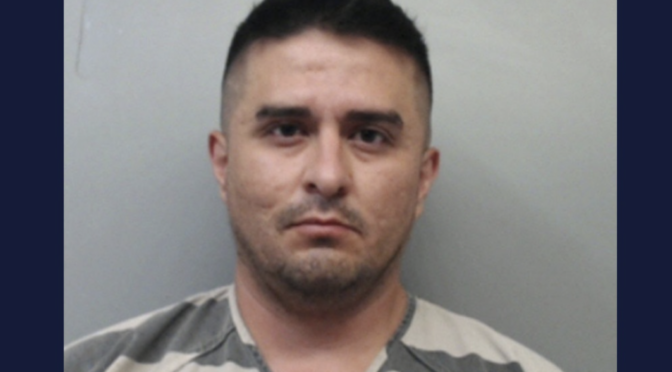 A Texas prosecutor quit his job several days into the trial of a former Border Patrol agent accused of being a serial killer. Joshua Davila was an assistant district attorney working on the case against Juan David Ortiz, 39.

“I have officially left the Webb County District Attorney’s Office,” he said in a Facebook post, according to KSAT. “That is the most unprofessional and toxic workplace I’ve ever had to deal with. I do not recommend it. I’m sorry to anyone I let down.”

The office confirmed his resignation but did not address his criticism.

“The Webb County District Attorney’s Office can confirm that ADA Josh Davila resigned this morning,” the office told Law&Crime in a statement. “This does not affect the prosecution of this case.”