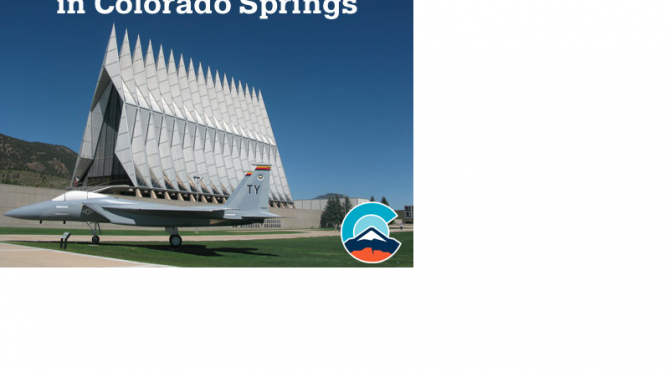 COLORADO SPRINGS, Colo. – A civil rights activist group is taking aim at the Air Force Academy accusing it of favoring Christianity over other religions.

The Military Religious Freedom Foundation said the problem has been going on for years and the group has now launched a new campaign to try to get President Barack Obama’s attention.

The private group has put up a billboard on I-25, south near Garden of the Gods, and plans to have a banner flown by a plane that says “Why is Jesus the Commander in Chief at USAFA?”

It also launched a TV advertisement that says, “Welcome Mr. President to our Airforce Academy. The Military Religious Freedom Foundation asks the questions: why is Jesus Commander in Chief here?”

“At the Airforce Academy today it’s a freaking train wreck when it comes to the separation of church and state,” said Mikey Weinstein, Founder of the Military Religious Freedom Foundation.

“We’ve had cadets bullied and pressured, members of the staff pressured to attend the national pray events that occur there,” he said.

Weinstein said they hope President Obama will take notice of their campaign, and address the issue when he speaks at the Academy’s graduation on Thursday.

Denver7 reached out to the Air Force Academy about the group’s concern, but was told the academy had no comment.

For Weinstein, he said they’re fighting for the rights of cadets of all faiths.

“We would like to see people who are violating the oath to the U.S. Constitution aggressively investigated and visibly punished at the Air Force Academy,” he said.