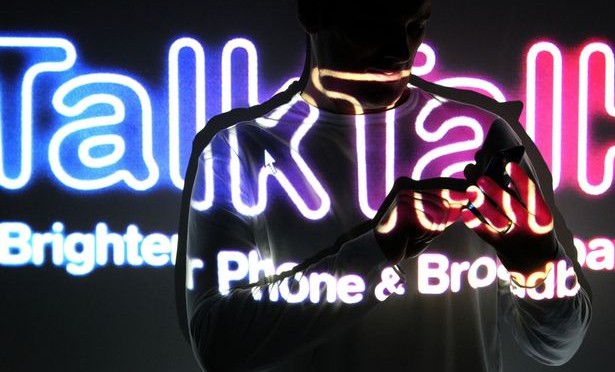 Cyber conmen are targeting pensioners in the wake of the TalkTalk security hack and attacks on other major companies, it has been reported.

The criminals are reported to be trawling through the private details of thousands of victims , especially those aged over-65 as they believe the elderly are more vulnerable to fraudulent cold calls or emails.

It is believed that newly cash-rich pensioners are an attractive target as new legislation means they are able to withdraw all their retirement savings or pension pot in one go.

Hackers sell stolen data on the Dark Web using software that allows their identities to be hidden from the police.

Once conmen have bought these details they pretend to offer compensation for the data breach before asking for victims’ bank account details.

Some send emails with a message including a link that claims to direct victims to an official website.

But clicking on the link merely enables conmen to take over the victim’s computer and gain access to their bank account.

“Some of the conmen have call centre training which means they sound genuine when they call up pretending to be from a telecoms company.”

A Met Police spokesman said: “We are aware data stolen from TalkTalk had surfaced on the internet or criminal forums and have already taken proactive steps to remove any data where possible.”