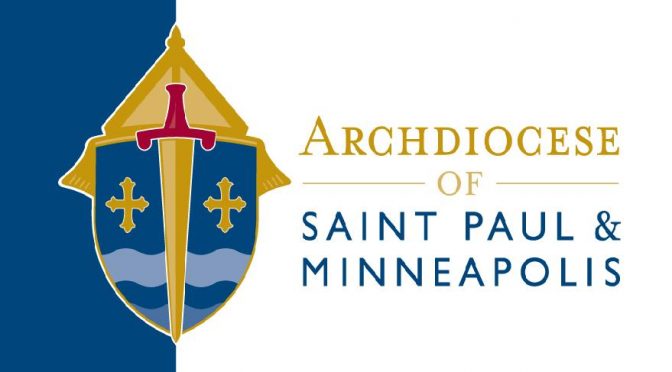 The Diocese of Duluth, which entered bankruptcy proceedings after a $4.9 million verdict in a child sexual abuse case, wants to ensure that its insurance companies help pay the bill.

The Duluth News-Tribune reports that the diocese is suing five insurance companies— Liberty Mutual Group, Catholic Mutual Relief Society of America, Fireman’s Fund Insurance Co., Church Mutual Insurance Co. and Continental Insurance Co. — to compel them to participate in a mediation process between the church and 125 people who have filed abuse claims.

The diocese filed for bankruptcy last December. It’s facing many claims apart from the already-announced $4.9 million verdict and has an annual budget of just $3.3 million.

The lawsuit against insurers is similar to one filed by the Archdiocese of St. Paul and Minneapolis, which is also in bankruptcy and sued its insurance companies in 2014, accusing them of improperly rejecting its claims to cover the cost of the church’s settlement with victims of clergy sex abuse.