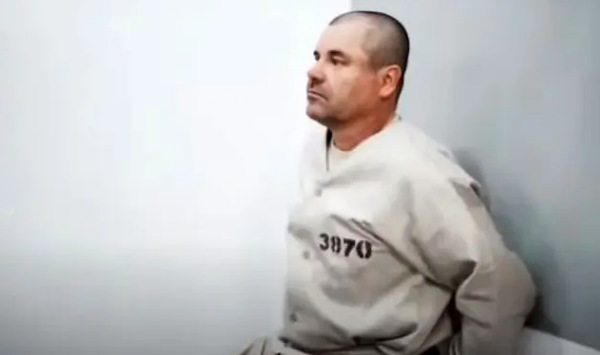 The armed group, which numbered 150 men from the Sinaloa Cartel, was reportedly able to take over the town of Caborca, in the northern state of Sonora, on Tuesday (15 February).

According to Spanish newspaper El Pais, the group killed two people and kidnapped five more, having passed right in front of a National Guard detachment and another group of soldiers without being stopped.

An unnamed local told the publication: “There was not a single member of the authorities who came out to confront them, all the soldiers hid. They left us all alone, they abandoned us.”

The town is still reeling from the invasion, with mayor Abraham David Mier Nogales urging businesses to observe an unofficial 10pm curfew.

It is currently unclear if any of El Chapo’s sons participated in the invasion of the town, or if they simply ordered it.