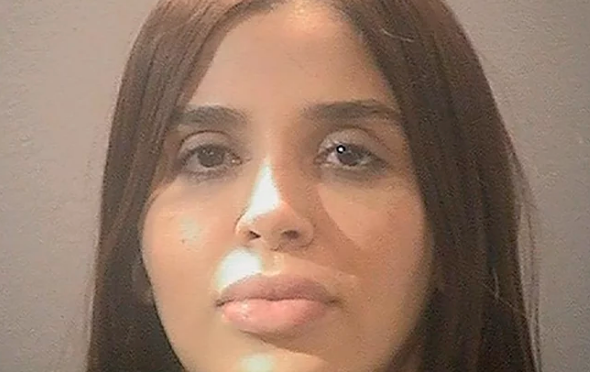 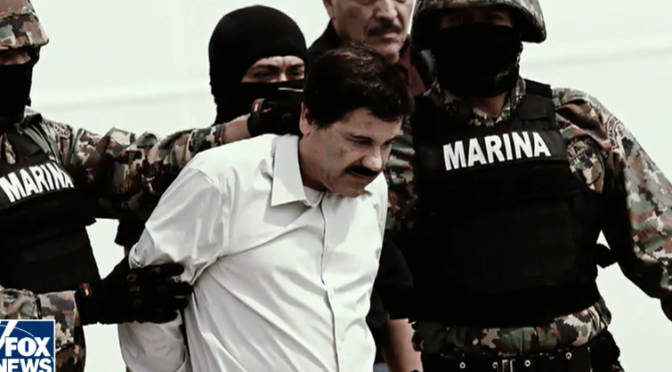 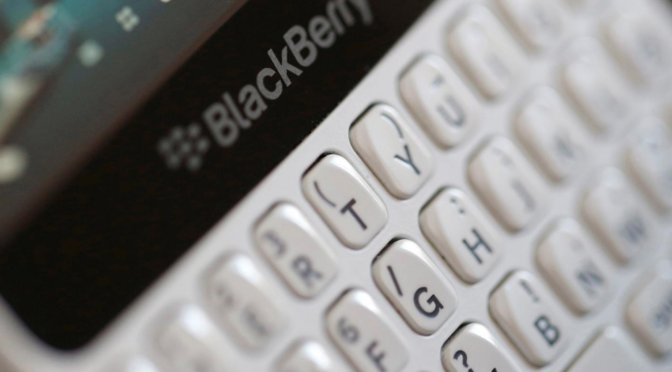 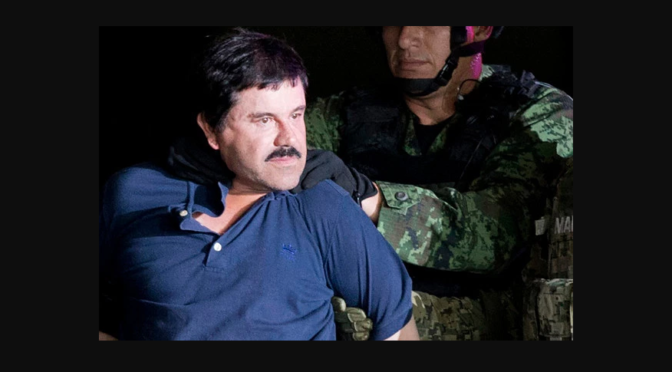 Joaquín “El Chapo” Guzmán’s family members are refusing to cough up attorney’s fees unless they hear the kingpin himself order the payment, it was revealed in court Thursday.

Guzmán​ ​–​ ​in what would have been his first public words since his extradition in Jan. 2017– stood shakily, clutching a piece of paper in his hand, before prosecutor Andrea Goldbarg interjected and said she was worried he’d use the opportunity to pass secret messages.

“He desires to speak to the court directly,” defense attorney A. Eduardo Balarezo said​ in Brooklyn federal court Thursday​, as his client was overheard telling his interpreter in Spanish​,​ “I am sick for all the situation.”

“He wants his family to know they should pay his attorney,” Balarezo continued. “Obviously he wants me to take my fees, and sometimes people need to hear that directly from the horse’s mouth.”