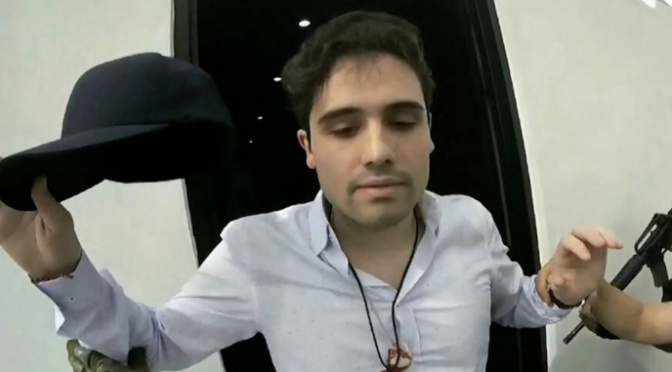 Born in 1990, Ovidio Guzmán López was 18 when he joined his father’s Sinaloa Cartel. Now, he helps produce and traffic thousands of pounds of narcotics every year.

Since the late 1980s, the Sinaloa Cartel has been laundering money and trafficking drugs into the United States and bribing, torturing, or murdering anyone who crosses it. While its leader Joaquín “El Chapo” Guzmán was captured in 2016, his son, Ovidio Guzmán López, remains at large — but not for lack of trying.