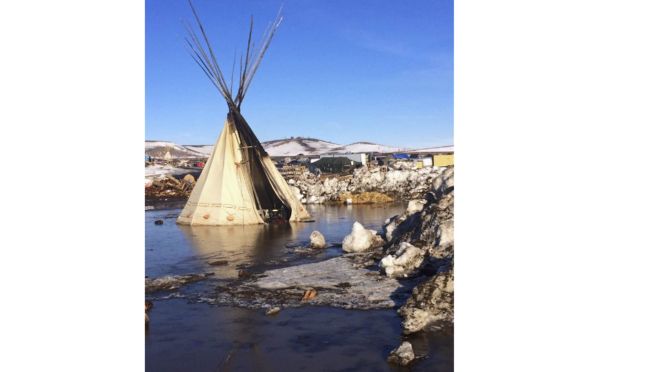 A federal judge has denied a motion brought by the Standing Rock and Cheyenne River Sioux tribes seeking a preliminary injunction against an easement needed to construct the Dakota Access Pipeline.

U.S. District Judge James Boasberg wrote in a court filing Tuesday that the tribe had waited too long to raise the religious concerns upon which the motion was based.

“At this point … the [Army] Corps has granted the permits and easement, and DAPL’s construction under Lake Oahe is days from completion,” Boasberg wrote. “Rerouting the pipeline around Lake Oahe would be more costly and complicated than it would have been months or years ago, as doing so now requires not simply changing plans but abandoning part of a near-complete project and redoing the construction elsewhere.”