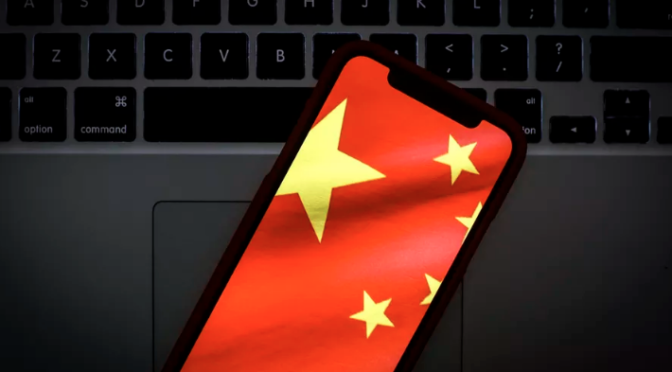 The Archive of Our Own (AO3), the Hugo-winning fanfiction website, is the latest casualty of Chinese censorship, amid a continued crackdown in the country on queer content, sexually explicit content, and websites based abroad.

Reports surfaced on February 29 that AO3 was no longer accessible through the national Chinese web, and the site appears to be blocked from view within the country, according to Comparitech, a service that allows users to check whether China has blocked a website. In a tweet confirming the ban, the Organization for Transformative Works, the non-profit group that runs AO3, seemed surprised. It’s unclear whether the OTW was contacted by Chinese authorities before the site was blocked. (Vox has reached out to the OTW for comment.)