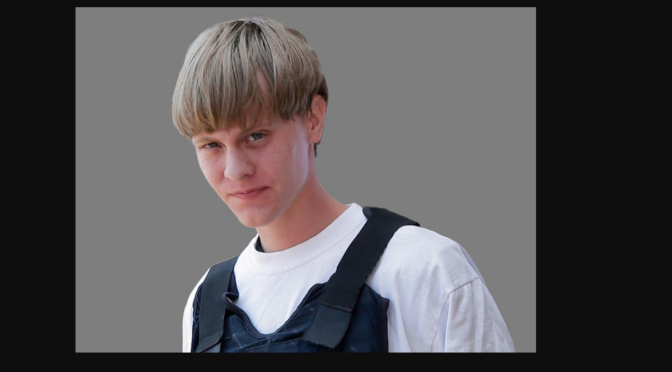 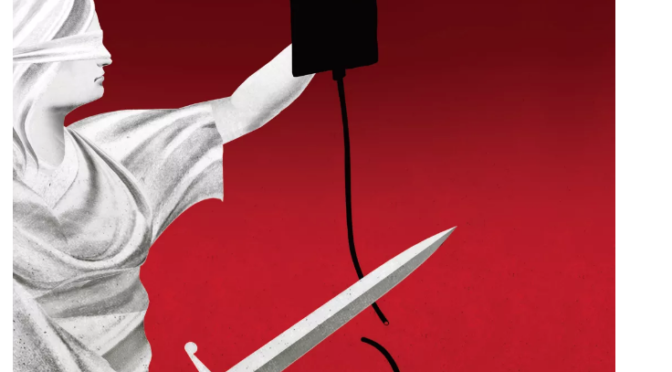 Houston-based Texas Defender Services is trying to ensure the judicial system functions properly even in the most extreme circumstances.

A few weeks after a bad breakup, in 1995, Duane Buck stormed into the Houston home of his ex-girlfriend and murdered her while her three children watched. He also killed the man he thought she was sleeping with and shot his own stepsister, a bystander who survived. Though remorseful (and high at the time), Buck never disputed these facts. By the spring of 2011, when Kate Black first reviewed the resulting criminal case, the Harris County District Attorney’s office had already set Buck’s execution date. He had six months to live.

Black is a staff attorney at the Houston-based legal non-profit Texas Defender Services (TDS), charged with directing the impending clemency proceedings for death row inmates. The group is at the center of a small community of elite death-penalty defense practitioners in Texas, who try hard to ensure the judicial system functions properly even in the most extreme circumstances.

“We were doing the petition,” Black says, “and in the course of investigating it, we realized there was this huge issue that hadn’t been litigated.”

Texas allows death sentences only if prosecutors can show that a defendant poses a future danger to society. At Buck’s sentencing hearing, his initial court-appointed defense attorney, Jerry Guerinot, presented testimony from a psychiatrist named Walter Quijano. It was unlikely that Buck, an African-American with no prior violent convictions, would commit similar acts in the future, Quijano stated, but Buck’s race nonetheless “increased the probability.” The claim was scientifically inaccurate and morally bankrupt. The prosecution leaned on it heavily during closing arguments.