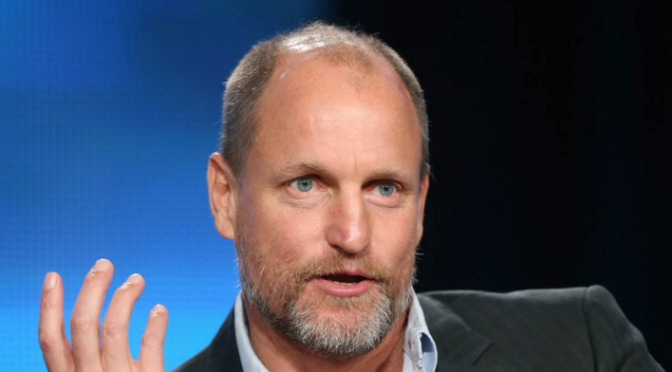 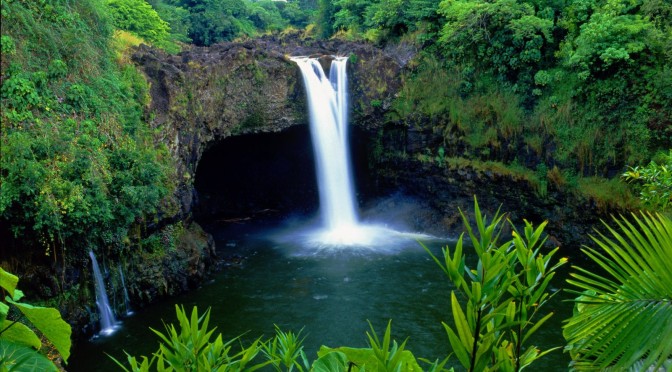 Hawaii’s governor on Friday signed a bill raising the legal smoking age statewide to 21, the first U.S. state to do so.

The law takes effect on Jan. 1, 2016, and will also ban the sale, purchase or use of electronic cigarettes for those under the age of 21.

“Raising the minimum age as part of our comprehensive tobacco control efforts will help reduce tobacco use among our youth and increase the likelihood that our keiki (children) will grow up to be tobacco-free,” Governor David Ige said in a statement.

Also on Friday, Ige signed a bill banning smoking and e-cigarette use at state parks and beaches, acts already banned in all city and county parks other than of Kaua’i County, according to his office.

Most U.S. states set the legal smoking age at 18, while a handful have set it higher at 19. Some cities and counties, including New York City and Hawaii County, have already raised the smoking age to 21.

Lawmakers in Washington state and California have also pushed to raise the legal smoking age to 21 in recent months.

Opponents of the bill have argued that it limits choice for people considered adults in other situations, like joining the military.

In Hawaii, roughly nine out of 10 smokers start before the age of 21 and many report receiving cigarettes from friends or relatives of legal age, according to the governor’s office.

The Campaign for Tobacco Free Kids said that tobacco use kills 1,400 people and costs some $526 million in medical bills annually in Hawaii.

Cigarette smoking is the leading cause of preventable death in the United States, accounting for more than 480,000 deaths annually, or one of every five deaths overall, according to the U.S. Centers for Disease Control and Prevention (CDC).

Researchers have found that raising the minimum age to buy tobacco products to 21 or 25 years old would significantly reduce smoking and tobacco-related illnesses in the country and that a majority of U.S. adults support raising the legal age to 21.

Adult smoking rates in the country have dropped sharply to 18 percent of the population today from 42 percent in 1964.