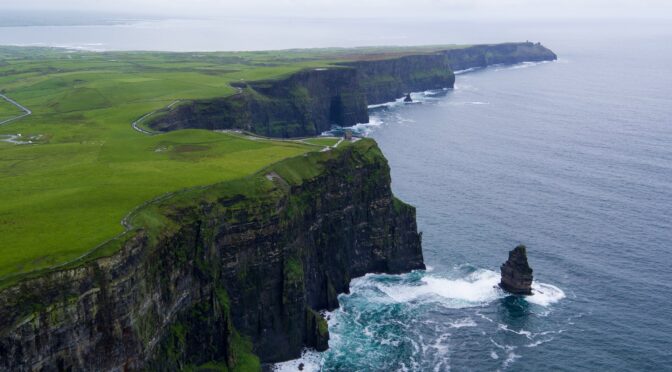 A day before the UK is set to unveil new legislation on Northern Ireland, the head of Irish Sinn Fein party, Mary Lou McDonald said the changes would “undoubtedly” breach international law.

The UK government has remained tight-lipped on the details of its plan. But the UK’s Northern Ireland Secretary Brandon Lewis told British broadcaster Sky News that the changes would be “lawful and correct.”

The legislation, due to come into force on Monday, will affect the existing Northern Ireland protocol negotiated by the EU and the government led by current Prime Minister Boris Johnson after Britain officially left the bloc in 2020. The accord allows for the Republic of Ireland to maintain a de-facto open border with Northern Ireland, which is a part of the UK. One of the provisions requires checks on goods arriving from England, Scotland, and Wales, to prevent them from entering the EU’s single market. London is expected to scrap most of the checks.