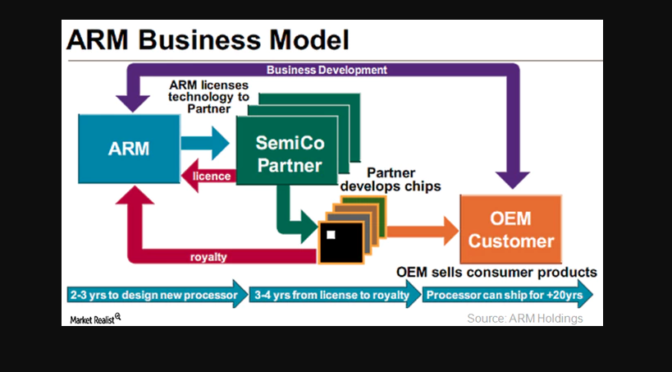 In the previous part of the series, we discussed how Advanced Micro Devices (AMD) is looking to improve its profits by entering high-end markets and expanding its licensing business. AMD secured a net licensing gain of $31 million in fiscal 4Q16 from its server joint venture with THATIC (Tianjin Haiguang Advanced Technology Investment).

AMD expects to gain $50 million from this licensing in fiscal 2017. It’s also looking to secure more licensing deals in 2017 and has filed patent lawsuits for the same.

AMD claims that the above four companies are using its technologies in the following products: