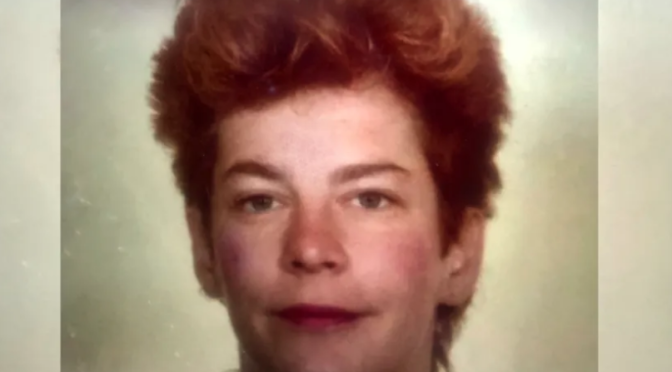 YONKERS, N.Y. — She was a victim of serial killer Robert Shulman, a postal worker from Hicksville, Long Island convicted of killing and dismembering five women in the 1990s using barbells and a baseball bat. But no one knew her name — until now.

Det. John Geiss, of the Yonkers Cold Case Squad, told PIX11 News on Monday Meresa Hammonds was the victim found in a Yonkers dumpster on June 27, 1992. She was a mother of two sons who was living in New Jersey. She was 31 years old.

For 29 years, Hammonds was listed as missing.

Now, using genetic genealogy, police have confirmed she was one of the serial killer’s victims.

Shulman once said he used to smoke crack with his victims at his apartment in Patchogue, black out, and then wake up to find them dead in bed. 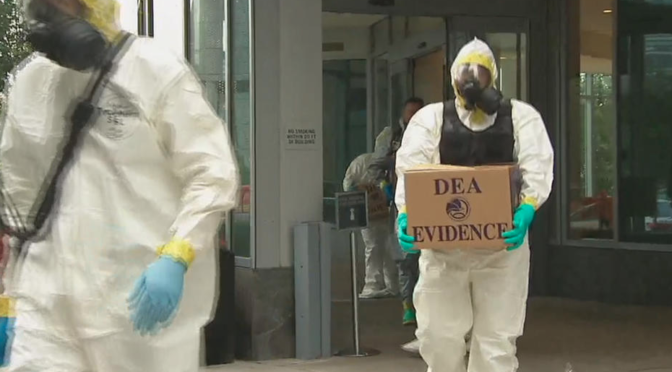