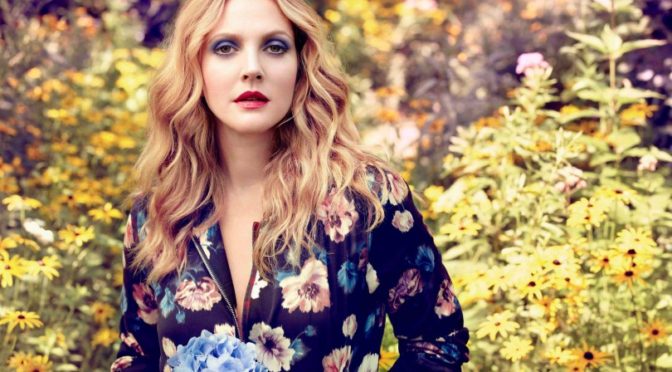 Drew Barrymore has officially filed for divorce from Will Kopleman.

The 41-year-old actress reportedly filed official papers in a Manhattan court in New York on Friday (07.15.16), three months after announcing the end of their four-year marriage.

The divorce documents describe Barrymore’s petition as “uncontested”, according to the New York Daily News newspaper.

Barrymore and art consultant Kopelman, who wed in June 2012, have two daughters together – Olive, three, and Frankie, two – and said when they announced their split that their girls were their “first priority”.

Since then, Barrymore, who has been married twice before, and her estranged husband have divided their time between New York and Los Angeles in a bid to share parenting responsibilities.

Meanwhile, it was recently reported that the Hollywood star is set to become a talk show host.

The ‘Miss You Already’ actress is reportedly in talks about being at the helm of her own chat show in a joint deal with Warner Bros. and Ellen DeGeneres’ A Very Good Production company.

Despite her marriage troubles, Barrymore previously revealed the “strength” and joy she takes from being with her children.

When asked what makes her happy, she shared: “Just strength. Now that I’m a mom, and I know that it harkens back to the girls, aside from that, it really is girl power, badass. It is strength, clarity, conviction, health and focus …

“It’s funny, because there are times in my life that I am so loosey-goosey, so hedonistic, and it is so just ‘hippy-dippy,’ but right now I feel this great backbone is, ‘One foot in front of the other,’ which is sort of my attitude right now. That is anything but loosey-goosey – that if you don’t stay in a straight line, you are going to get into trouble.”