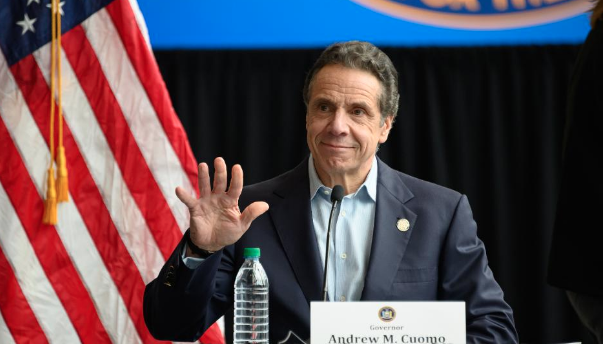 New York Gov. Andrew Cuomo (D) conceded on Saturday that it’s unlikely marijuana will be legalized in the state this year.

“Marijuana and the gig economy were two of the more complicated initiatives that we wanted to work through that we didn’t get a chance to do,” he said in response to a question about which policy issues he would’ve liked to tackle in the annual budget bill that passed this week.

“Is the session effectively over? It’s up to the legislature, but I think it’s fair to say it’s effectively over,” he added, noting that several state lawmakers have been infected with coronavirus.