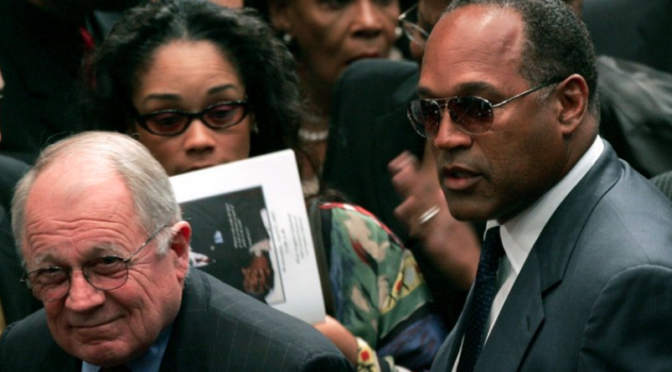 O.J. Simpson had no problem getting tough while addressing Nevada’s Parole Board Commissioners … but he was also overcome with emotion.

The NFL Hall of Famer was granted parole by unanimous decision Thursday but not before an intense hearing that also included some chuckles from the board.

The 70-year-old NFL Hall of Famer addressed Nevada’s Board of Parole Commissioners via video conference. The earliest he can be released from Lovelock Correctional Center is October 1.

He was acquitted of murdering his ex-wife, Nicole Brown Simpson, and Ron Goldman — and many legal experts feel his 33 year sentence was payback for the controversial murder trial verdict. That event, the board said, did not factor in its decision to grant parole.