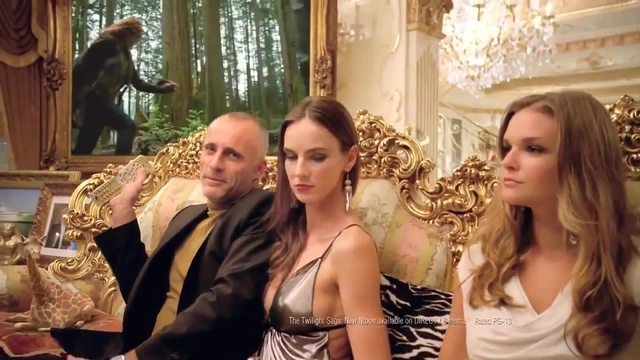 The Russian mafia is becoming “increasingly active” in Germany, with networks recruiting in German prisons and groups bringing in billions of euros each year, Germany’s Federal Criminal Police Office (BKA) has warned.

“The Russian-Eurasian organized criminality is very dynamic” BKA President Holger Münch told the Welt am Sonntag newspaper. “They are already expanding in the west.”

One of the most dangerous groups, according to Münch, is the so-called ‘Thieves in law’ (Diebe im Gesetz) gang, founded in Stalin’s labour camps. The group from the former Soviet Union have their own ‘laws’ and a secret language, and is thought to be recruiting from within Germany’s prisons.

The BKA has previously linked 20,000 and 40,000 people in Germany to the group, and authorities believe that its members in Germany today represent “a five-figure number” – only rough estimates are possible due to the clandestine nature of the groups.

“Eight to ten percent of inmates in German penal facilities are Russian-speaking or of Russian origin; about 5,000 people,” explained Münch. “Not all of them are part of ‘Thieves in law’ but this figure shows the large potential for recruitment for these groups in Germany.”

The BKA President emphasized that organized crime may be operating in areas not traditionally associated with the mafia, for example apartment break-ins and shoplifting; Münch mentioned one Georgian shoplifter who had been able to earn €500 per day, and said it could be assumed “with certainty” that in 2015 criminality by these gangs had led to billions of euros worth of damages.

The Federal Office for Migration and Refugees (BAMF) is working closely with the BKA. Münch said: “When people use the asylum process to commit crimes, care must be taken to ensure that their stay is as short as possible and that they are quickly expelled.”