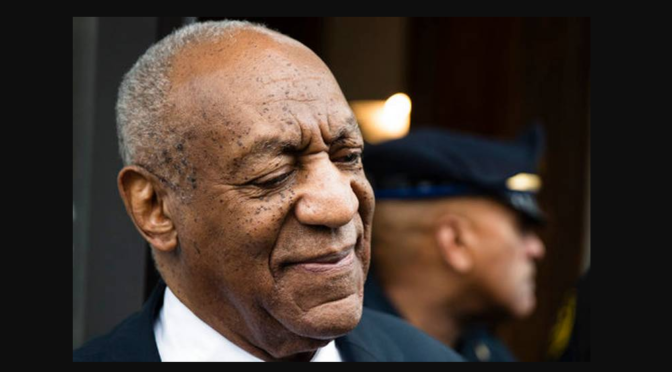 In one of the more unusual scenes to play out at Bill Cosby’s sexual assault trial, the judge questioned Cosby under oath as jury deliberations wore on to be sure he knew the mistrial he sought could lead to a second trial.

Cosby, the actor and comedian known as “America’s Dad,” turns 80 next month facing just that ordeal. Legal experts believe prosecutors will reshape their case for Round Two, although it’s not yet clear why jurors couldn’t reach a verdict, or how close they came.

District Attorney Kevin Steele could ask the judge to let more of Cosby’s 60 accusers testify or disclose to jurors that accuser Andrea Constand is gay. That never came up in her seven hours of testimony. The defense had hoped, if it did, to introduce evidence she had previously dated a man.