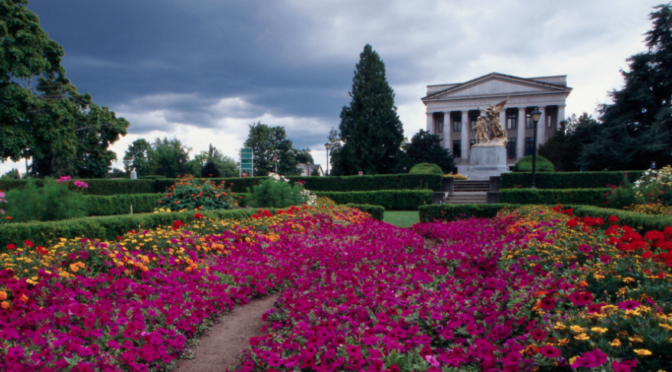 Here are the top rated defense lawyers in Olympia, WA

If you have any questions about hiring a Olympia defense lawyers give Wise Laws a call at 800-270-8184 as they currently work with some of these top 10 lawyers. 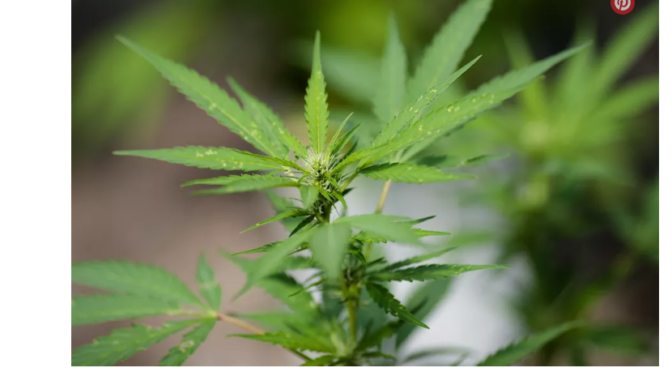