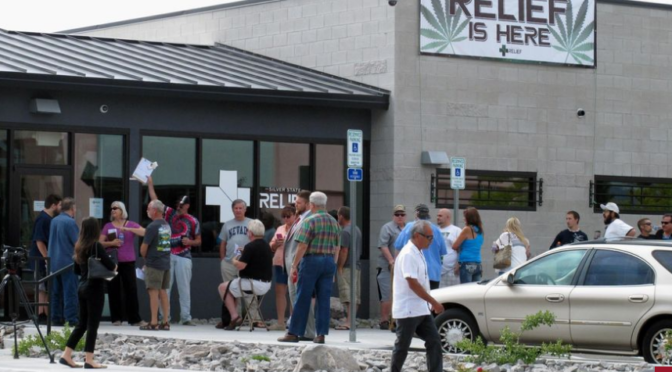 Colorado’s restaurants are feeling the pinch

Numerous major cities across the U.S. have suffered from a shortage of cooks in recent years: From Austin to Madison, San Francisco to Denver, the boom of new restaurant openings has outpaced the number of qualified applicants available to staff them.

The primary contributing factor fueling all this seems to be the industry’s notoriously low wages. In big cities like Seattle and SF, it can be tough to afford rent on a cook’s salary, leading many to look to other industries — including the burgeoning legal marijuana industry, Bloomberg reports.

In Denver, where weed has been legal for recreational use since 2012, chefs say their workforce is being lured away to higher-paying, lower-demand jobs in the cannabis industry. Bobby Stuckey of the acclaimed Frasca Food & Wine in Boulder tells Bloomberg that “Colorado’s restaurant labor market is in Defcon 5 right now, because of weed facilities.”

Colorado’s legal pot industry is currently valued at around $1 billion, and it takes a lot of labor to fuel that, from “budtenders” (the weed gurus who serve on the front lines at dispensaries) to trimmers and even pastry chefs, who help produce edibles like brownies and candy. While starting pay for budtenders hovers around $10 to $12, growers and trimmers can make around $20, sometimes with full benefits — and restaurants simply can’t match that. 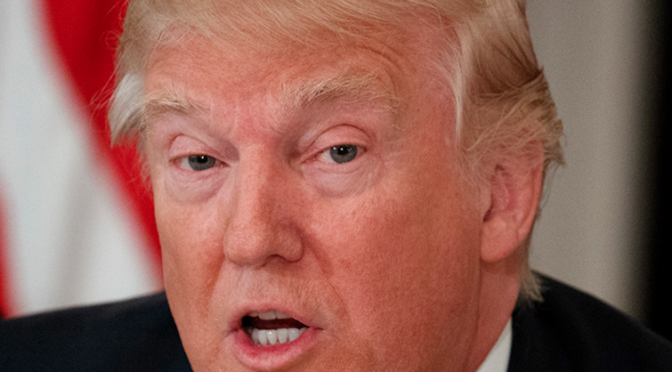 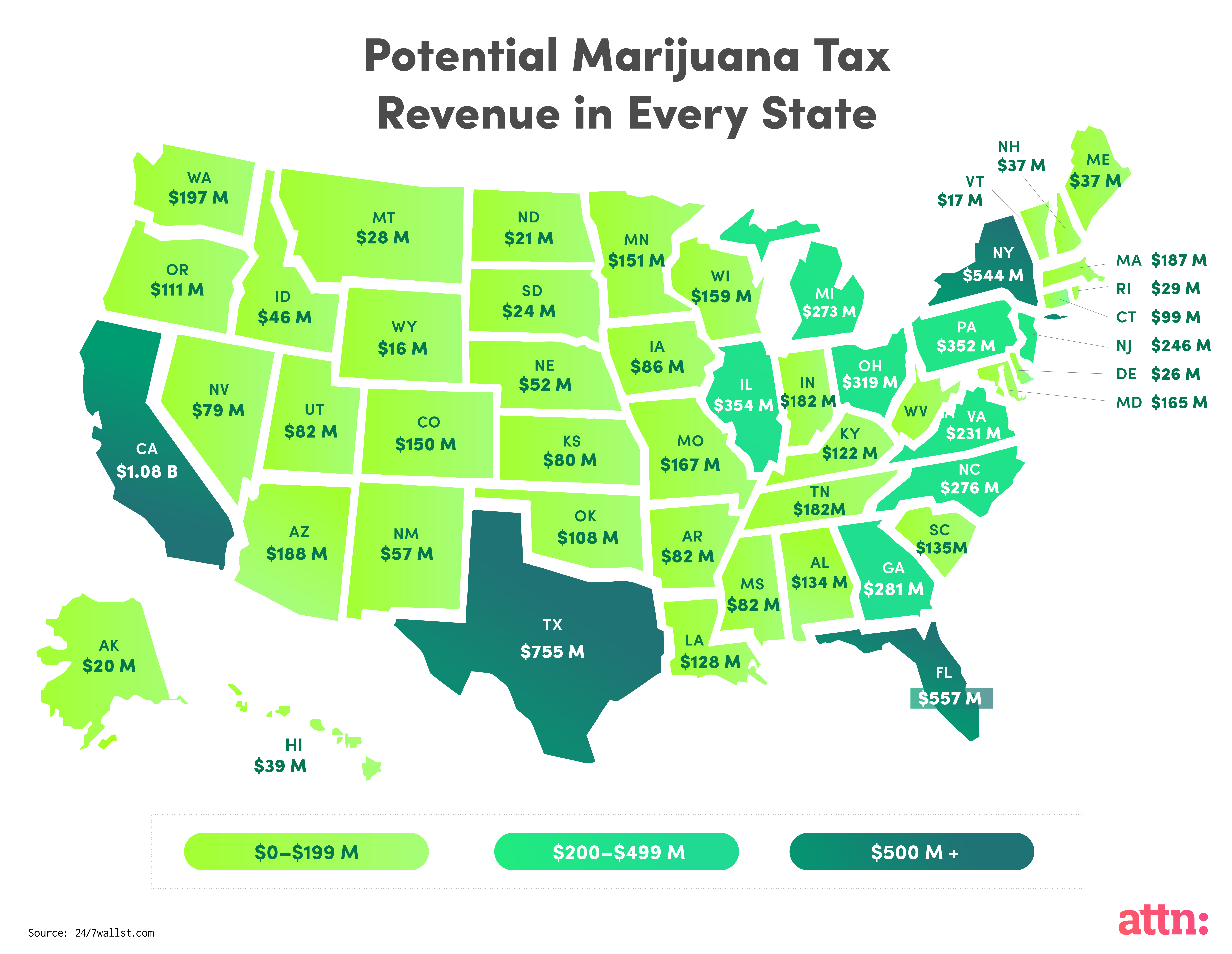 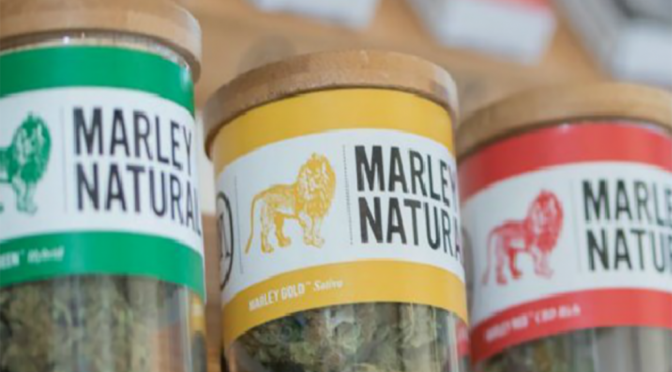