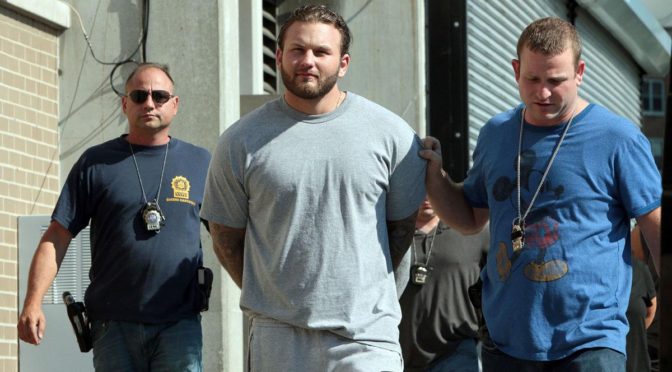 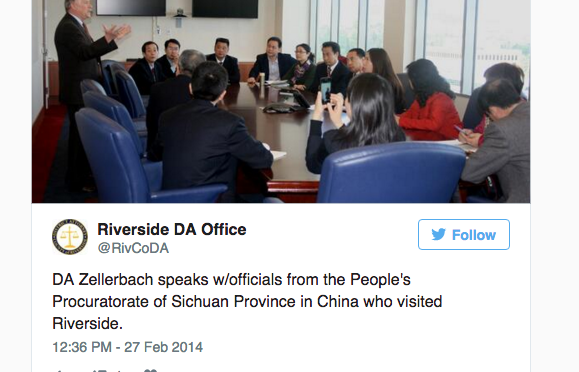 RIVERSIDE, Calif. — Prosecutors in the Los Angeles suburb responsible for a huge share of the nation’s wiretaps almost certainly violated federal law when they authorized widespread eavesdropping that police used to make more than 300 arrests and seize millions of dollars in cash and drugs throughout the USA.

The violations could undermine the legality of as many as 738 wiretaps approved in Riverside County, Calif., since the middle of 2013, an investigation by USA TODAY and The Desert Sun, based on interviews and court records, has found. Prosecutors reported that those taps, often conducted by federal drug investigators, intercepted phone calls and text messages by more than 52,000 people.

Federal law bars the government from seeking court approval for a wiretap unless a top prosecutor has personally authorized the request. Congress added that restriction in the 1960s, when the FBI had secretly monitored civil rights leaders, to ensure that such intrusive surveillance would not be conducted lightly.

In Riverside County — a Los Angeles suburb whose  court and prosecutors approved almost one of every five U.S. wiretaps last year — the district attorney  turned the job of reviewing the applications over to lower-level lawyers, interviews and court records show. That practice almost certainly violated the federal wiretapping law and could jeopardize prosecutors’ ability to use the surveillance in court.

“A district attorney is playing with gunpowder if he ignores the potential implications of letting somebody else handle the entire process. That’s potentially catastrophic,” said Clifford Fishman, a Catholic University of America law professor who studies wiretapping.

That also  creates a legal problem for Riverside’s massive wiretapping operation, which had  come under scrutiny from Justice Department lawyers. Last week, USA TODAY and The Desert Sun reported that the U.S. Drug Enforcement Administration had secretly helped turn the county into the nation’s wiretap capital, even though federal prosecutors repeatedly warned that the surveillance orders violated a separate part of the wiretapping law and would not withstand a legal challenge.

Federal drug agents used information from Riverside wiretaps to make arrests as far away as Kentucky and Virginia, sometimes concealing the surveillance from judges and defense lawyers.

Riverside County District Attorney Paul Zellerbach at a press conference on metal theft on February 18, 2014. Wiretaps in the county quadrupled under his administration. (Photo: Crystal Chatham / The Desert Sun)

Wiretaps in Riverside more than quadrupled under the county’s former district attorney, Paul Zellerbach, who left office in January. Despite a federal court ruling that only the district attorney himself should usually approve wiretaps, Zellerbach said in two interviews over the past month that he could not recall having reviewed or personally authorized any of the county’s wiretap applications and said he was unaware of the details of the requests. Instead, he said, he delegated that job to one of his assistants.

“I didn’t have time to review all of those,” Zellerbach said. “No way.”

Because wiretap applications are secret, it is difficult to gauge how often they were approved by other lawyers. A report based on information Zellerbach’s office submitted to federal court administrators lists an assistant, Jeffrey Van Wagenen, as the person who authorized nearly all of the county’s wiretap applications. Van Wagenen’s signature appears on a sealed wiretap application approved last year by a Riverside County judge and obtained by USA TODAY. Van Wagenen, who left the office last year, said it would be inappropriate for him to comment.

Delegating that job poses a legal problem because federal law — which regulates wiretap applications even in state courts — carefully restricts who must approve a surveillance request. The U.S. Supreme Court ruled in 1974 that those restrictions were serious enough that it threw out wiretap evidence in a drug case because the surveillance had been approved by the wrong senior official at the U.S. Justice Department.

The federal 9th Circuit Court of Appeals reiterated that point in 2013 after federal prosecutors sought to use evidence from a wiretap police obtained from a state court in San Bernardino County, just north of Riverside. The prosecutor who signed off on the wiretap was not the county’s district attorney, Mike Ramos, but one of his deputies. That, the appeals court ruled, wasn’t good enough: Wiretaps had to be signed by the district attorney himself unless he had turned over all of his powers to someone else while he was away from the office.