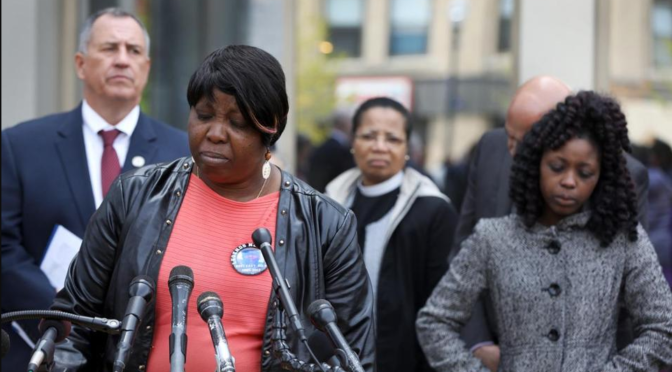 An attorney for the family of Odin L. Lloyd said Tuesday that their wrongful death lawsuit against the estate of Aaron Hernandez will not be derailed by a judge’s decision Tuesday to vacate his criminal conviction.

Douglas K. Sheff, an attorney for Lloyd’s mother, Ursula Ward, said a judge in the civil lawsuit had already made a preliminary finding that the former New England Patriots star was at fault in Lloyd’s death, before Hernandez killed himself in prison last month.

The only remaining questions are whether Hernandez’s estate could be liable for damages and to what extent, Sheff said.

“I believe we’re on very solid ground on the civil case, regardless of what happens in the criminal matter,” Sheff said, adding that the initial determination that Hernandez was at fault in the death will “be the governing law of the civil wrongful death suit.”