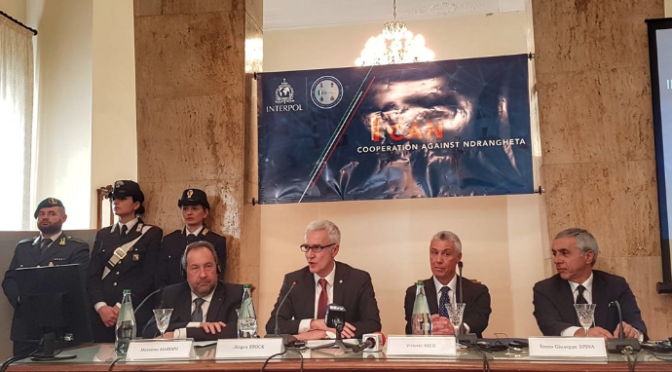 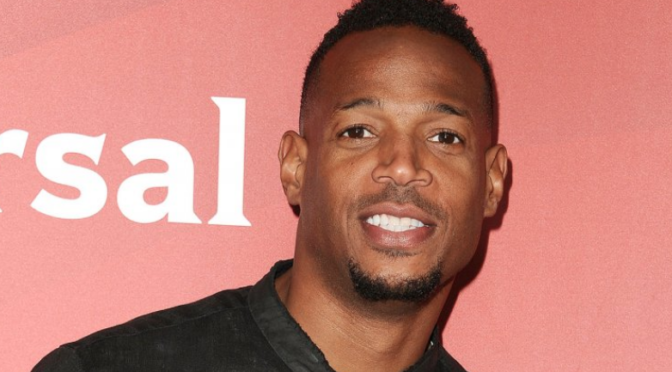 Here are the top rated defense lawyers in Boise, ID

If you have any questions about hiring an Boise criminal defense lawyer give Wise Laws a call at 800-270-8184 as they currently work with some of these top 10 lawyers.

Here are the top rated defense lawyers in Atlanta, Georgia

If you have any questions about hiring an Atlanta criminal defense lawyer give Wise Laws a call at 800-270-8184 as they currently work with some of these top 10 lawyers.

Before July of this year, the Supreme Court will hand down decisions in three separate cases that together will determine what a “right” is in federal civil-rights laws. The Court will be deciding whether such laws are legal measures based on intention and the definitions of words or open-ended legislative measures designed to ensure outcomes and re-arrange society. Two of the three cases concern federal employment law, and the third deals with the making of contracts. Thus, their subjects are work and commerce, a fundamental basis of current American culture and society.

The plaintiff, a woman over the age of 50, alleged that she was passed over for promotion and denied other employment benefits because of her age, when other pharmacists “in their 30s” received the benefits. She alleged a long list of grievances occurring over two-year period, and even though she did receive a promotion in the end, she still found herself “very upset” concerning one of the conditions of that new job. The Supreme Court certified arguments only about age discrimination, but the Babb plaintiff sweetened the pot with claims of sex discrimination as well. “Most” of those “30s” pharmacists were “male.”