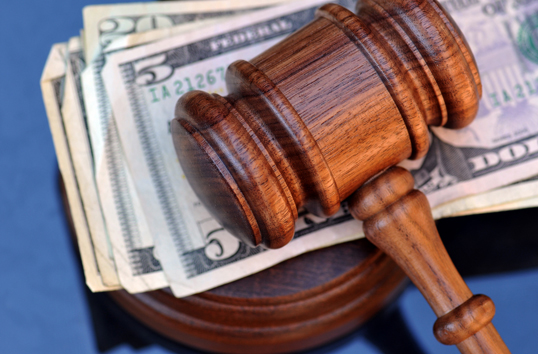 The divorce court battles of the rich have recently been spreading alarm among family lawyers for the poor.

It began with the 2014 alimony case of Dan v. Dan, in which the state Supreme Court held that a sharp increase in an ex-husband’s income, by itself, was not grounds for increasing alimony, and that the ex-wife would have to show some special need.

The controversy increased in 2015 when the Connecticut Appellate Court applied the Dan alimony precedent to Hebron lawyer Maria McKeon’s bid for increased child support for her three children, implying that the children, too, would have to demonstrate some special need.

McKeon’s former husband, William Lennon, is a vice president at General Dynamics’ electric boat division in Groton. McKeon, often representing herself, contended that Lennon’s income, based on salary, bonus and exercised stock options, had grown to $625,361 by 2011. But in 2015, the Appellate Court upheld a lower court ruling that McKeon had not proved a substantial change in circumstances warranting modification of child support payments.

Lawyers for poor children around the state were up in arms. They were afraid that child support-paying spouses – at all income levels—who had rising incomes could avoid sharing with their children by simply invoking Dan, thereby depriving children of millions of dollars in support that was their legal due.