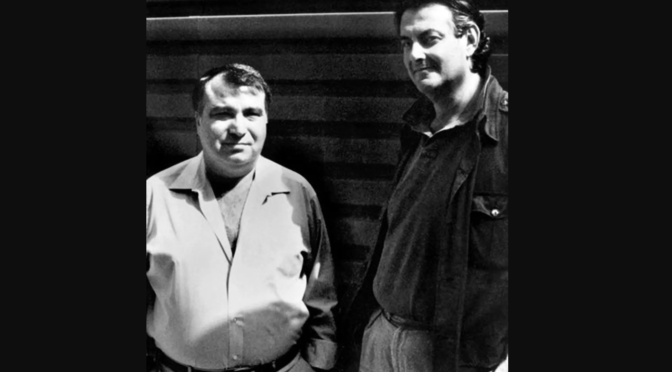 During his two decades as Brooklyn’s top mob-busting homicide prosecutor, Michael Vecchione dealt with all manner of wiseguys, but none was less impressive than Luigi the Zip.

Short, overweight, disheveled and speaking in broken English, Sicilian import Luigi Ronsisvalle — dubbed “the human bowling ball” by Vecchione for being as wide as he was tall — embodied his Zip moniker, a slur American gangsters used for their overseas brethren, whom they regarded as backwater yokels. No one, it seemed, took Luigi seriously.

“He was just a schlub,” says Vecchione of the focus of his new book, “Homicide Is My Business” (Camino Books), out now.

“He was never sharp in the way he dressed. He was never able to carry on conversations. He was just a guy who knew how to do what they wanted him to do, which was kill people.”