CIUDAD JUÁREZ, Mexico — The US Drug Enforcement Administration recently released its annual National Drug Threat Assessment, in which it maps out the states where Mexican drug cartels have gained “influence.”

When they were asked about that depiction of cartel presence in the US, security experts and cartel sources told Insider “it’s bulls—.”

The DEA’s report said Mexican transnational criminal organizations (TCOs) “maintain great influence” in most US states, with the Sinaloa cartel and the Cartel Jalisco Nueva Generación showing the “biggest signs of expansion.” 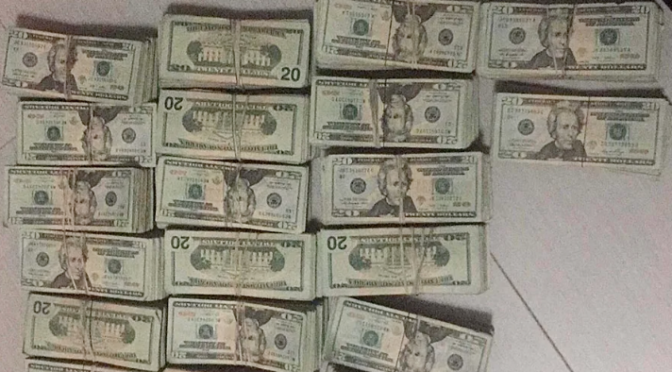