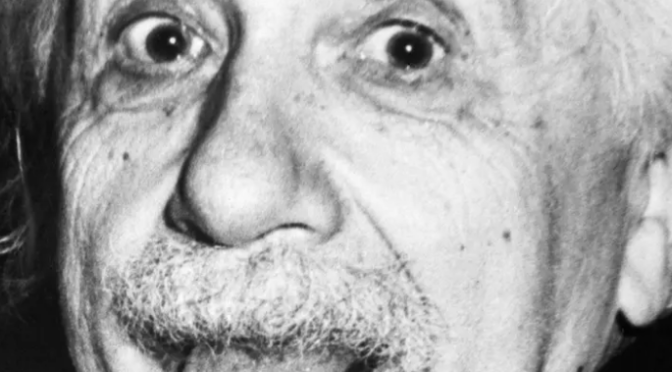 Thanks to a savvy California lawyer, Albert Einstein has earned far more posthumously than he ever did in his lifetime. But is that what the great scientist would have wanted?

In July 2003, the physicist and Pulitzer-prize-nominated author Dr Tony Rothman received an email from his editor bearing unwelcome news. Rothman’s new book was weeks from publication. An affable debunking of widely misunderstood stories from the history of science, the title, Everything’s Relative, was a playful nod to Albert Einstein’s theory of relativity. Rothman had asked his publisher, Wiley, to put a picture of history’s most famous scientist on the cover.

“An issue just came up,” the email read. Rothman’s editor had been warned that Einstein’s estate is “extremely aggressive and litigious”. Unless the publisher paid a hefty fee to use the image of Einstein, the editor explained, they could be sued. Rothman was dismayed. “I think this is ridiculous,” he replied via email. “If the estate went after everybody who used [Einstein’s image], they’d have no time on their hands for anything else. Are you sure they even own it?” Rothman’s editor was unwilling to investigate the legal technicalities. It was not the first time the publisher had encountered hostile heirs, he said, referring darkly to “the slavering jackals” who run the literary estate of one iconic 20th-century American writer.