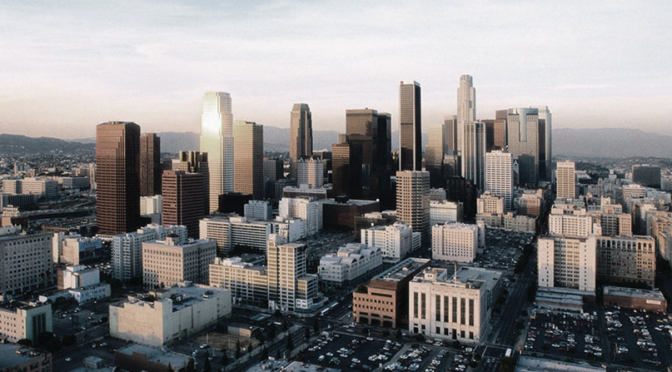 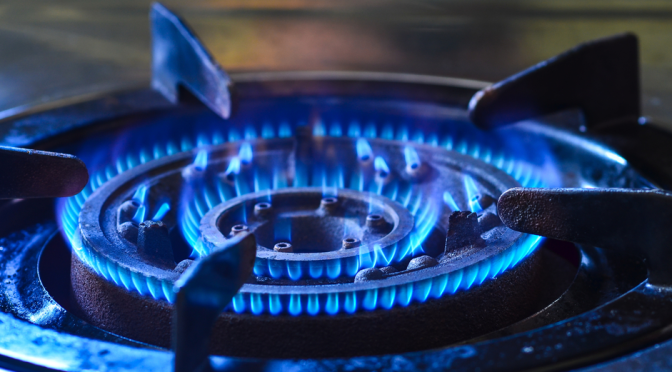 Los Angeles prosecutors filed criminal charges against the Southern California Gas company on Tuesday over a huge methane leak near the city that has forced thousands of residents from their homes since October.

“While we recognize that neither the criminal charges nor the civil lawsuits will offer the residents of Los Angeles County a complete solution, it is important that Southern California Gas Co. be held responsible for its criminal actions,” District Attorney Jackie Lacey said in a written statement.

The lawsuit also cites environmental damage caused by the uncontrolled release of 80,000 metric tons of methane, the prime component of natural gas and a far more potent greenhouse gas than carbon dioxide.

The leak stems from an underground pipeline rupture at the company’s 3,600-acre (1,457-hectare) Aliso Canyon natural gas storage field. The largest such leak ever in California, at its height it accounted for a fourth of all methane emissions statewide.

The lawsuit amends a civil complaint brought in December by the Los Angeles city attorney and later joined by Los Angeles County. It seeks civil penalties and court orders requiring the utility to immediately take all steps necessary to mitigate the leak, repair the damage and prevent future discharges.

Several attempts to halt the methane release have failed, but the company said it hopes to plug the leak by the end of the month through a relief well.