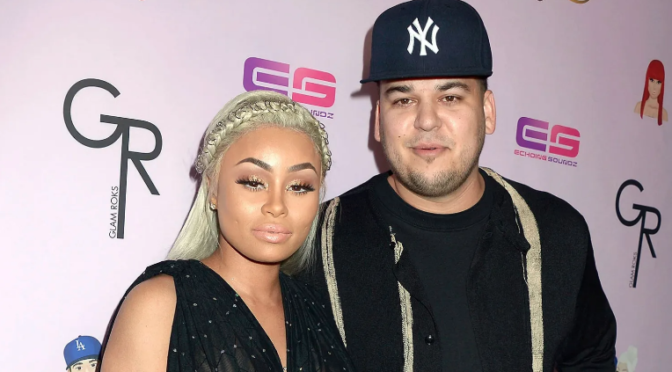 Getting closer. Following her defamation case against the Kardashian-Jenner family, a trial has been set for Blac Chyna‘s lawsuit with Rob Kardashian.

According to legal documents obtained by Us Weekly, the trial will begin on Monday, June 13. This comes five years after Chyna, 34, originally sued Kardashian, 35, after he leaked explicit images of her on social media.

The former couple first sparked romance rumors in January 2016. Chyna and Kardashian got engaged after three months of dating and announced that they were expecting their first child together. Viewers got to see their romance documented in E!’s reality series Rob & Chyna, which aired from September to December 2016.