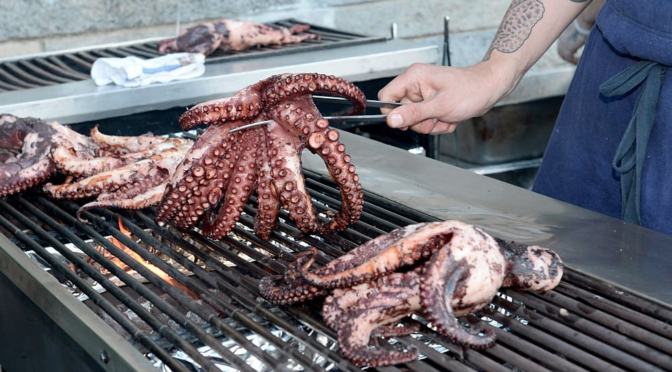 More than a dozen trailers transporting multi-ton shipments of frozen octopus have been reported stolen in Mexico in the last month, illustrating how crime groups are constantly seeking new revenue streams, even in seemingly unlikely places.

Since a devastating earthquakerocked Mexico City on September 19, 14 trailers carrying multi-ton frozen octopus shipments have been robbed on federal highways leading from the Caribbean state of Yucatán to other parts of the country, El Diario de Yucatán reported.

According to the local publication, each trailer carried 25 tons of octopus, an amount worth some $3 million. It’s estimated that the total losses accumulated from the robberies have now totaled more than $40 million.