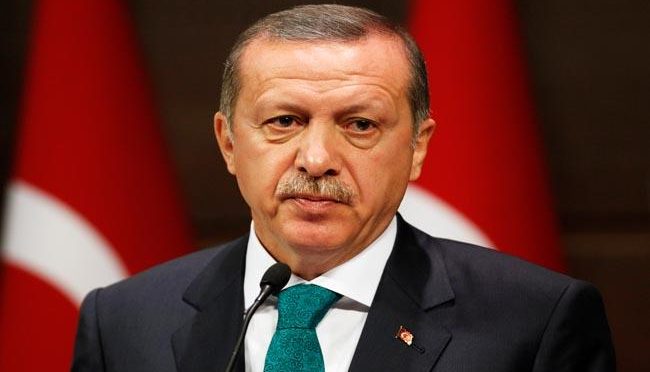 Erdogan told RAI television that the probe by prosecutors in the northern city of Bologna, where Bilal had been studying, might affect bilateral links. Erdogan, criticised in the West for the scale of a post-coup crackdown, told RAI: “Italy should be attending to the mafia, not my son. If my son came back to Italy at this moment, he could be arrested,”

Erdogan said in an interview with the state broadcaster. “This could even cause problems for our relationship with Italy.”Bilal, 35, went to Italy in 2015 to finish a doctorate. It was not clear when he left, but a legal source said he had been back in Turkey for some time. He denies wrongdoing.

In response, Prime Minister Matteo Renzi said Italy had an independent legal system and “judges answer to the Italian constitution and not the Turkish president.”The money-laundering investigation followed accusations by Murat Hakan Uzan, an exiled member of one of Turkey´s richest families and an opponent of the president, a legal source said.

Italian press reported prosecutors were looking into sums of money allegedly brought to Italy from Turkey. In July, a Bologna court allowed them to extend their investigation by six months.

Bilal’s lawyer Giovanni Trombini said his client declared that “all his economic and financial activity is totally transparent and legal, and the accusations are completely unfounded.”

Bilal, one of the Turkish president’s four children, has shipping and maritime assets and controls several oil tankers through his company and partnerships in other firms.