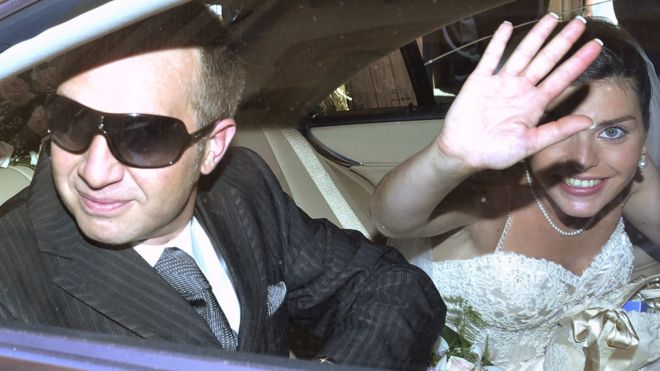 A painter, Lucia lives in Corleone and gave birth earlier this month.

Salvatore “Toto” Riina, former boss of the notorious Cosa Nostra, was jailed in 1993 and now has terminal cancer.

Italy’s top court ruled this month that he had a right to “die with dignity” under house arrest but there were protests and he may not be let out.

A parole board will have to decide in the northern city of Bologna, where 86-year-old Riina is in jail for his role in dozens of Cosa Nostra murders.

Two anti-Mafia judges – Giovanni Falcone and Paolo Borsellino – were killed in 1992, in Riina’s “war against the state”.