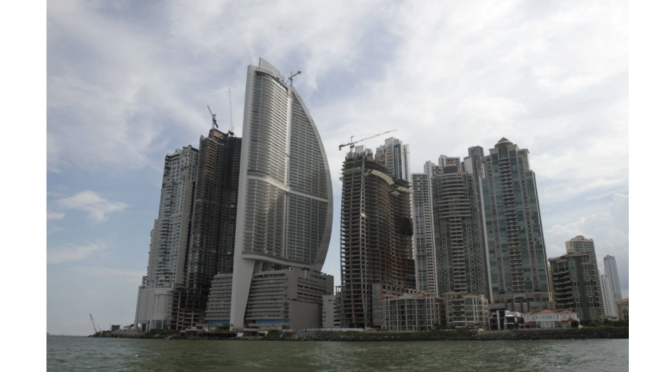 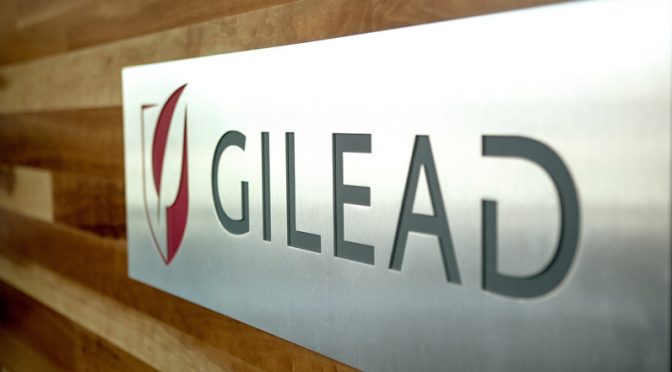 An out-of-state company can no longer be sued in Delaware merely because it does business within the state, the Delaware Supreme Court has ruled.

Under a 1988 state Supreme Court ruling, a plaintiff could sue a company in Delaware for a personal injury or other tort claim that occurred in another state. That meant a large retail chain operating a store in Delaware or a company with an office in the state could be vulnerable to a Delaware lawsuit simply because it did business here.

Plaintiffs Ralph and Sandra Cepec are Georgia residents who sued automobile equipment supplier Genuine Parts Co., the parent company of NAPA AutoParts. Genuine is a Georgia corporation headquartered in Atlanta and operates more than 60,000 retail stores throughout the nation, including about 15 in Delaware.

Ralph Cepec worked for Genuine Parts in a Jacksonville, Florida, warehouse between 1988 and 1991. He filed a personal injury lawsuit in Delaware saying he was exposed to asbestos during his employment, causing mesothelioma and other illnesses.

The case started in the Delaware Superior Court, which upheld the state’s jurisdiction over Genuine Parts, citing the state Supreme Court’s 1988 decision in Sternberg v. O’Neil. Genuine Parts appealed to the Supreme Court, which reversed the lower court. In the decision, the high court ruled plaintiffs can only file a lawsuit against a company in Delaware if the claim resulted from the defendant’s connection to the state. A plaintiff no longer pursue a claim in Delaware just because a company does business here.

Plaintiffs can still file lawsuits in Delaware against national corporations if the injury occurred in the state or there is some other connection. 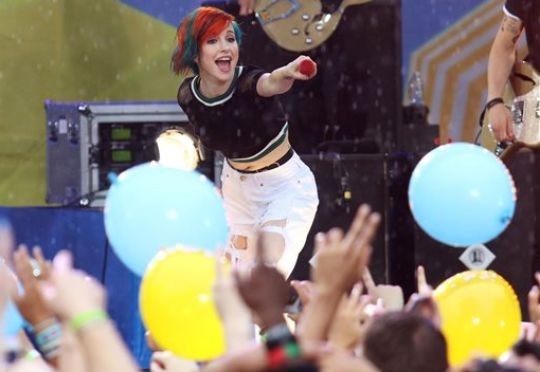 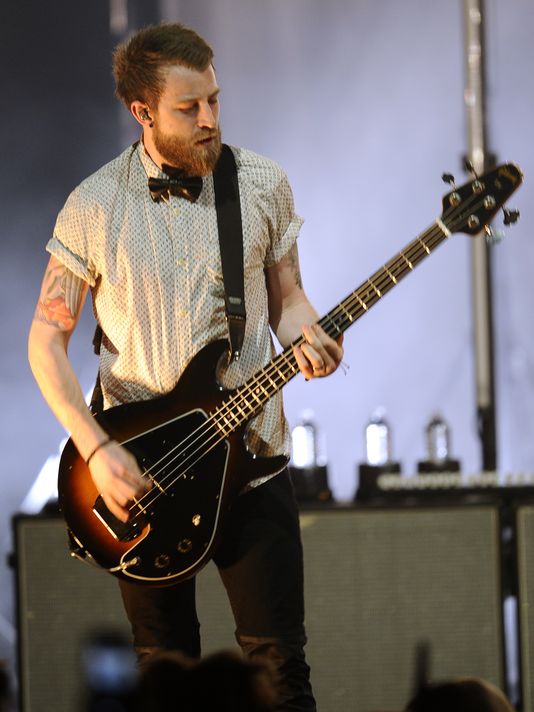 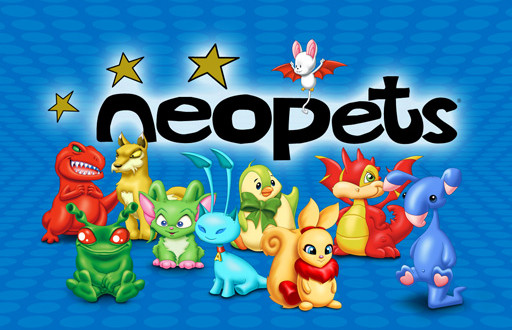 John Doe, on behalf of himself and those similarly situated, filed a class-action lawsuit on Oct. 27 in the California Central District Court against Neopets, Inc. for allegedly violating California’s Automatic Renewal Law and California’s Unfair Competition Law, as well as for failure to obtain consumers’ consent and provide acknowledgement of automatic renewal.

The plaintiff alleges that Neopets, which provides a subscription for its virtual pet and games products/services, made automatic renewal or continuous service offers to consumers throughout California, but failed to present the terms in a clear and conspicuous manner and in visual proximity to the request for consent to the offer before the subscription or purchasing agreement was fulfilled. The plaintiff also alleges that the defendants charged the plaintiff’s credit or debit card, or third-party account without first obtaining the plaintiff’s consent. The plaintiff argues that the defendant failed to provide an acknowledgment that includes the automatic renewal or continuous service offer terms, cancellation policy, and information regarding how to cancel.

The plaintiff is suing for damages and full restitution in the amount of the subscription payments already made. He also wants injunctive relief, attorney costs and any other rewards deemed just by the court. The plaintiff is represented by Scott J. Ferrell, Richard H. Hikida, David W. Reid and Victoria C. Knowles of the office of Newport Trial Group in Newport Beach, California.