Before July of this year, the Supreme Court will hand down decisions in three separate cases that together will determine what a “right” is in federal civil-rights laws. The Court will be deciding whether such laws are legal measures based on intention and the definitions of words or open-ended legislative measures designed to ensure outcomes and re-arrange society. Two of the three cases concern federal employment law, and the third deals with the making of contracts. Thus, their subjects are work and commerce, a fundamental basis of current American culture and society.

The plaintiff, a woman over the age of 50, alleged that she was passed over for promotion and denied other employment benefits because of her age, when other pharmacists “in their 30s” received the benefits. She alleged a long list of grievances occurring over two-year period, and even though she did receive a promotion in the end, she still found herself “very upset” concerning one of the conditions of that new job. The Supreme Court certified arguments only about age discrimination, but the Babb plaintiff sweetened the pot with claims of sex discrimination as well. “Most” of those “30s” pharmacists were “male.” 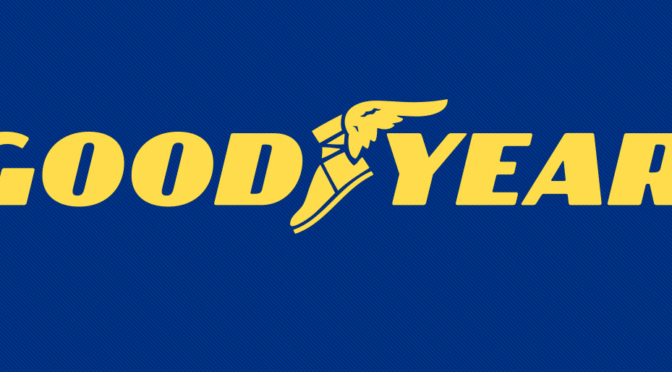 The Supreme Court handed down a unanimous decision today siding with Goodyear Tire & Rubber (GT) in a dispute regarding a $2.7 million payment the company and its lawyers were ordered to pay in a personal injury case, the AP reports.

An Arizona family injured in a 2003 motor home incident sued Goodyear after a tire failed on their motor home, causing it to flip off the road.

After settling the case in 2010, the family discovered the Goodyear hadn’t turned over key testing data.

The justices today sent the case back to a lower court to determine if  the family is entitled to the entire $2.7 million.

A federal judge said nearly all of the family’s attorney fees could be blamed on the misconduct. A federal appeals court agreed. 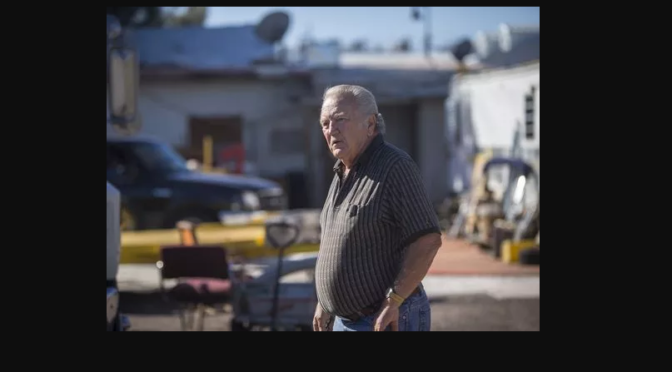 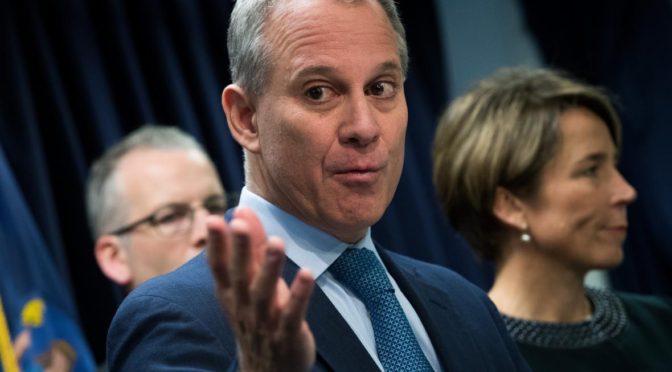 New York medical practitioners can now provide abortions after 24 weeks of gestation in more cases, thanks to an opinion released by Attorney General Eric T. Schneiderman on Wednesday. In response to a query from the state comptroller’s office, Schneiderman wrote that the state’s current abortion law runs counter to Supreme Court rulings by criminalizing abortions after 24 weeks of pregnancy except to save the pregnant woman’s life.

Drawing from multiple Supreme Court decisions, the opinion concludes that, to stay within constitutional lines, New York must also make exceptions to the 24-week limit if the pregnant woman’s health is at risk and if the fetus becomes unviable. The state law, passed in 1970, will remain in effect until the state legislature decides to ax it, but the New York Times reports that Schneiderman’s opinion will allow hospitals and other abortion providers to perform late-term abortions without fear of prosecution.

An OB/GYN at the NewYork-Presbyterian Hospital/Weill Cornell Medical Center told the Times that hospitals have previously had to seek wisdom from ethics committees and sometimes wait until a pregnant woman’s health got so bad that her life was definitely at risk, just to give doctors “institutional cover to do what we thought was right all along.” Legislation proposed in 2013 would have modified the state’s abortion law to fit with court precedent, but Republicans in the state legislature blocked it.
Full Article – http://www.slate.com/blogs/xx_factor/2016/09/09/new_york_women_can_now_get_legal_late_term_abortions_in_more_cases.html 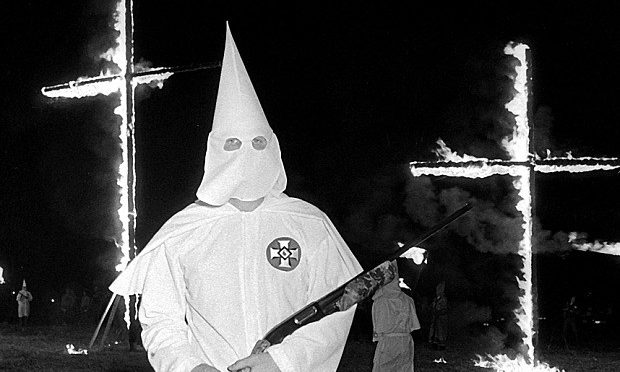 Dismissing an appeal on a technicality, Georgia’s highest court granted a victory to a Ku Klux Klan group that has been seeking for years to participate in a state-run highway cleanup program

Dismissing an appeal on a technicality, Georgia’s highest court granted a victory to a Ku Klux Klan group that has been seeking for years to participate in a state-run highway cleanup program.

The Georgia Supreme Court on Tuesday rejected the state’s appeal of a lower court decision that the state had violated the KKK group’s free speech rights. The Department of Transportation filed its appeal incorrectly, leaving the high court without authority to consider its merits, the opinion said.

The state attorney general’s office, which represents the department, is reviewing the decision and considering its options, spokesman Nicholas Genesi said in an email.

The north Georgia KKK group applied to join the state’s Adopt-A-Highway program in May 2012, hoping to pick up litter along part of Route 515 in the Appalachian Mountains. The program was started in 1989 to get volunteers to clean up sections of roads in the state. In exchange, the Department of Transportation posts a sponsorship sign along the road with the program logo and the volunteer group’s name.