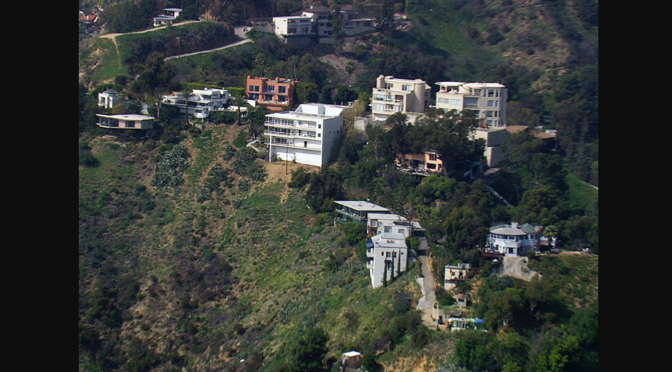 Hollywood celebrities are being hit left and right by burglars … but as far as the crooks are concerned they’re nobody special, because high-end break-ins are out of control this year.

TMZ broke the story, Dodgers star Yasiel Puig was the latest to be hit, with thieves making off with more than half a mil in jewelry. Other celebs hit include Alanis Morissette, Cesar Millan and Derek Fisher.

Law enforcement tells us … they believe the celebs were not targeted because they flaunted their jewelry and other riches on social media. The sources say these celebs all live in ritzy areas of L.A., and there has been an influx of criminals because California has recently opened the prison doors.

Recent laws have addressed terrible prison overcrowding by ordering the release of a number of non-violent criminals. There are also drug offenses that have been reduced from felonies to misdemeanors.

Our sources say a number of the people released are burglars, and now that they’re out they’re going back to what they know. As a result, there has been an explosion of burglaries in the L.A. area.

And there’s something else. We’re told a number of people who were hit, including some of the celebs who have become victims, did not turn their alarms on because they assumed it wasn’t necessary since they live in what they believed were safe areas.