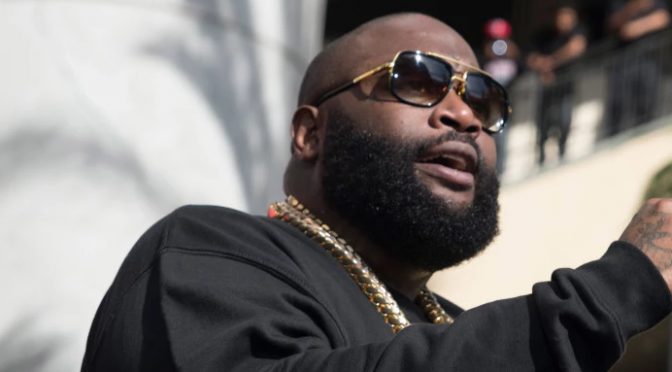 The Miami rapper’s lawyer issues a statement to REVOLT.

Rick Ross has been indicted in the alleged pistol whipping incident with his groundskeeper last summer.

Last June, the Miami rapper was arrested on charges of assault, battery and kidnapping for an incident that took place at his Atlanta home and culminated with his groundskeeper allegedly getting pistol whipped.

According to TMZ, Ross claims Jonathan Zamudio, the groundskeeper, threw a party at the guest house of the Georgia estate with cocaine and drug paraphernalia involved. In response, the rapper’s lawyer, Steve Sadow, says he will make the case that Ross was “acting in self-defense and in defense of his property when he encountered trespassers.”

In a statement to REVOLT, Sadow, Ross’s lead defense counsel, said the following, “As soon as we became aware the prosecutor brought formal charges, we filed a preliminary motion for immunity from criminal prosecution, which ultimately would terminate the case if the Judge agrees with us.”

“Essentially what we will show at a pretrial hearing is Rick Ross acted in self-defense and in defense of his property when he encountered felonious trespassers inside his guest house. Of course, we continue to deny all of the allegations made by the so-called “victims.””

Ross’ indictment this week are for charges of kidnapping, aggravated assault, aggravated battery and possession of a firearm while committing a crime.

As of this writing, no trial date has been set in the case. 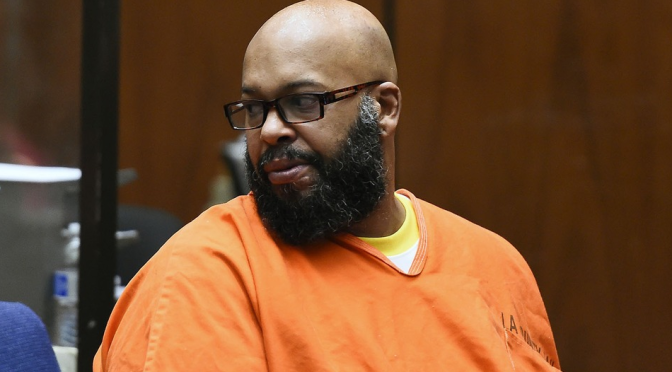