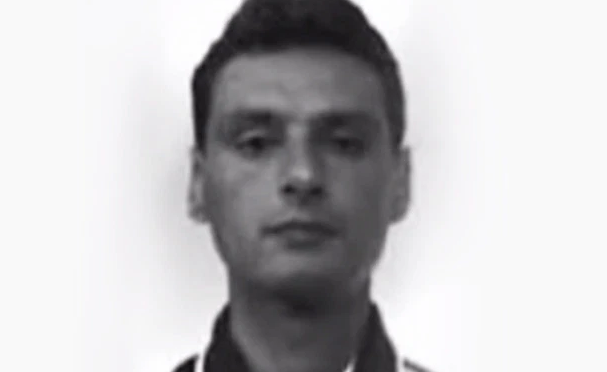 A wanted Mafia Godfather was busted after breaching Italy’s tough Coronavirus lockdown to go for a smoke.

Cesare Antonio Cordi, 42, boss of the bloody Cordi clan who are behind several murders as well as controlling prostitution and drug rackets was nabbed by cops early yesterday.

Officers had spotted Cordi puffing on a cigarette in the early hours as he wandered along the street with shopping bags at Bruzzano Zeffirio near Locri.

The area is home to the infamous organised crime gang of the ‘ndrangheta who are more ruthless and bloodthirsty than their Sicilian counterparts.

Cops stopped him to ask why he was breaching the tough lockdown measures brought in to combat the killer bug outbreak and were stunned when they discovered who he was.

He had been on the run since last August after a judge issued an arrest warrant for him and he was thought to be hiding in a series of safe houses with underground bunkers.

Footage released by the police later showed armed cops trawling through a house he had been hiding in as they searched for accomplices and weapons.