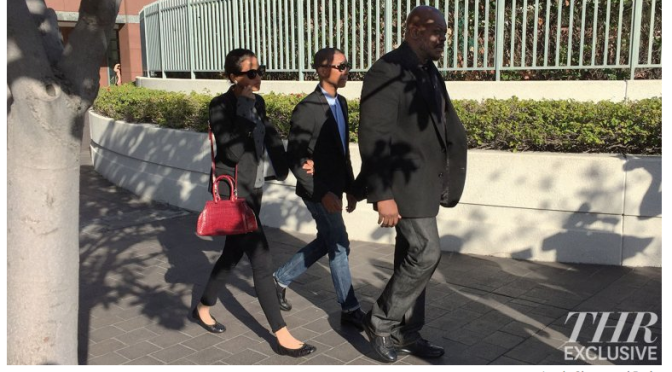 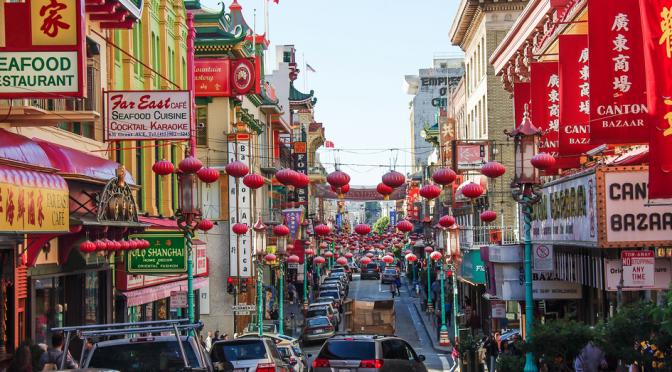 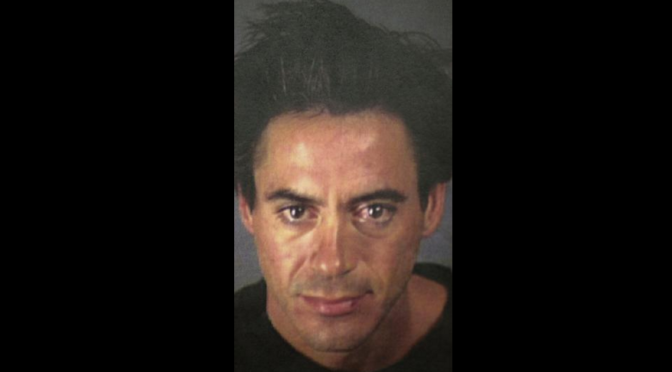 Prepare to be liberated! Michael Moore is invading theaters around the country with his newest comedy. https://t.co/Z4QTj0HUdf

Ben Crump is teaming up with local attorneys to file a federal civil suit against the convicted ex-Oklahoma City police officer.

Ben Crump, prominent civil rights attorney and president of the National Bar Association, is teaming up with local attorneys to file a federal civil suit against former Oklahoma City, Okla. police officer Daniel Holtzclaw and the city, according toKOCO TV.

Damario Solomon-Simmons, a civil rights attorney in Tulsa, Oklahoma who was instrumental in drawing attention to the case, told NewsOne on Tuesday that the team is still working out logistics in the case.

Holtzclaw was found guilty on 18 of 36 sexual assault charges, and faces up to 263 years in prison.

“We’re still working out the final details,” Solomon-Simmons said. The team represents five of 13 women involved in the criminal suit, including Jannie Ligons, who spoke out over the weekend about the abuse after the jury’s verdict, writes the television news outlet.

The women are seeking class-action status, the Associated Press reports. The suit, which claims that Holtzclaw violated the women’s civil rights, alleges that Oklahoma City was negligent in its hiring and supervision of Holtzclaw.

According to the AP, the lawsuit, which names Holtzclaw and the city of Oklahoma City as defendants, has been transferred from Oklahoma County to U.S. District Court in Oklahoma City.

Holtzclaw, who has been on suicide watch in jail, is scheduled to head back to court next month for sentencing.