By Randy Mac and Matt Schrader

Some customers across the country are outraged, saying VRBO took their money for a service, then changed the terms of that service.

Just steps from sunny cove beach in Santa Cruz is Carrie Walton’s vacation home. She rents it to travelers who book on the website VRBO. Walton paid the company $1,200 for a one year “Platinum membership,” designed to boost her home’s ranking in search results.

“Someone looks, there’s maybe 10 pages of homes, and maybe this way, with platinum, you’ll be on the first page, mostly likely at the top,” she said. “We thought it was worth the cost — it was an investment in marketing.”

Walton said it worked for a few months. Then VRBO started charging travelers a “service fee,” an extra 4 to 9 percent that VRBO pockets.

“We didn’t pay a platinum subscription to have VRBO scare business away,” she said.

Walton said VRBO told her it made another change. Her “Platinum membership” alone no longer guaranteed high search results.

Leena Shah’s story echoes Walton’s. She paid a platinum membership fee too and said she is now seeing rentals of her Maui condo drop drastically.

“I’m just throwing my hands up in the air now with VRBO,” Shah said.

Complaints about VRBO litter the internet. Angry homeowners even created a Facebook page.

“We receive dozens and dozens of calls,” said Michael Bowse, an attorney.

Bowse filed a class-action lawsuit against HomeAway, which owns VRBO, accusing the company of bait and switch, and breaching its contracts by charging the new service fee.

“So it essentially took people’s money under one set of circumstances and then changed the circumstances once it took their money,” he said.

Walton and Shah aren’t part of this lawsuit. But they do want their money back.

“I want my money refunded because it’s a breach of contract,” Walton said. “This is not what I signed up for.”

VRBO wouldn’t say whether it would refund Walton and Shah, citing pending litigation. 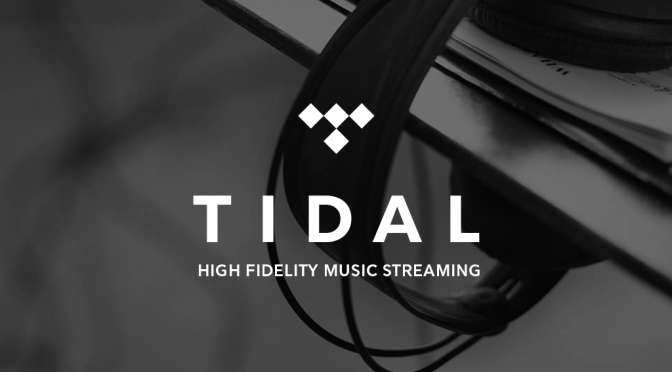