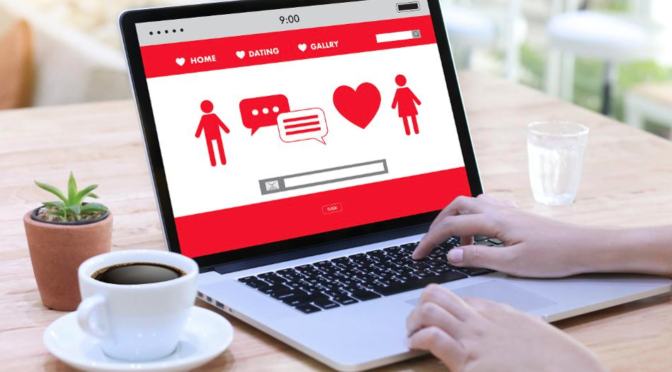 The FBI has issued a warning for Americans to be wary of “confidence/romance scams,” after the Bureau saw a 70% annual rise in reported fraud, where dating sites were used to trick victims into sending money, purchasing items or even laundering or muling money for people met online. The shift from basic fraud to money laundering is a significant worry for U.S. law enforcement and represents a nasty twist in the age-old problem of romance scams.

In 2018, more than 18,000 complaints were received with losses totalling more than $362 million. And, to state the obvious, this is likely the tip of the iceberg. For every reported incident there will be others where victims don’t come forward. 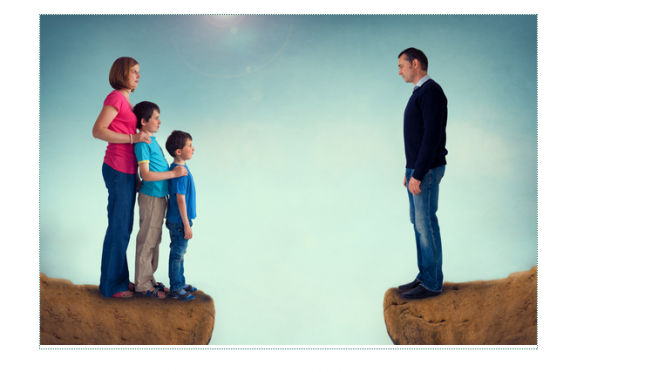