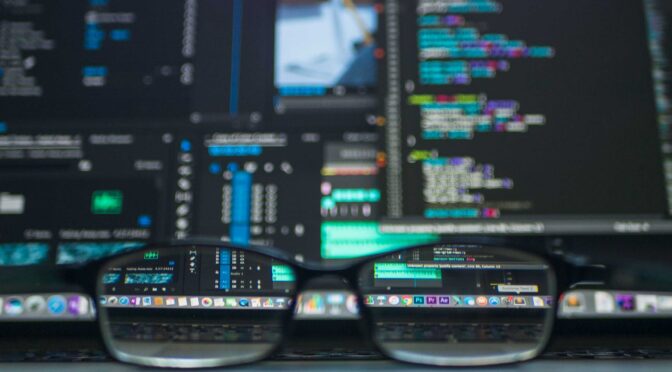 In a big win for computer scientists and other online researchers, the U.S. Department of Justice recently updated its official charging memo—an internal document used to determine whether federal prosecutors should pursue criminal charges—for computer-fraud cases.

The updated memo includes a carve-out for researchers who create dummy accounts on social-media platforms in order to study the propriety algorithms for evidence of bias, discrimination or breaches in security. Among those researchers? Alan Mislove and Christo Wilson, two faculty members in Northeastern’s Khoury College of Computer Sciences, who were part of a lawsuit that aimed to make such a change to the federal statutes.

This is a big step in the right direction for online research,” says Mislove, professor of computer science and associate dean for academic affairs atin the Khoury College, “but the problem still isn’t completely solved.” 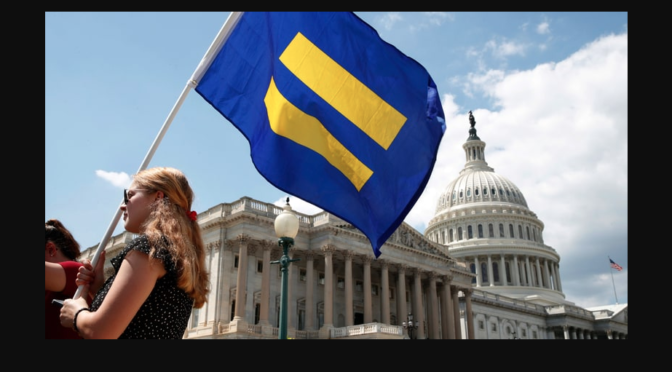 Is it illegal to fire people because of their sexual orientation? Ask most people this question and you’ll get the same answer from almost 90% of them – of course it is. Unfortunately, though, in most places in the country that answer is wrong and it is perfectly lawful to do so. Today, however, a New York federal appeals court took a major step toward correcting that wrong, one that if adopted throughout the country will finally protect gay and lesbian people from being fired because of who they are.