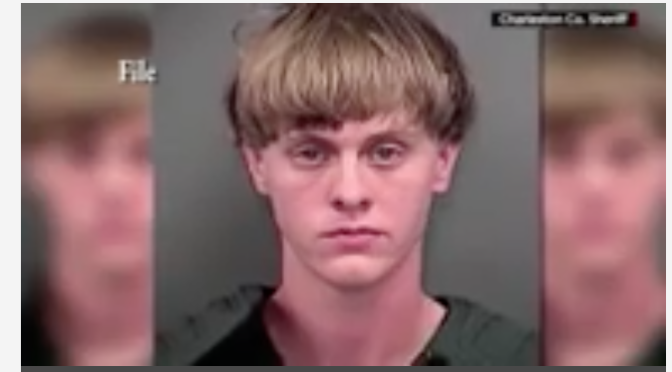 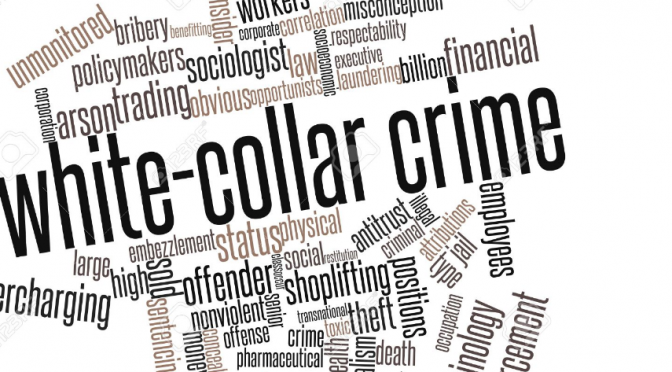 Wiselaws, LLC has been successfully defending clients involved in federal criminal cases for many years now. Our roster of federal attorneys have defended cases i in pretty much every type of federal criminal charge. The federal lawyer that you choose is very important, so the same lawyer you hire for a DUI is not the same lawyer you would hire or retain for a federal criminal case because the complexity of a federal criminal charge in America is much more difficult to defend and is run by a different set of rules than a basic state criminal case. Many times federal law enforcement will set up surveillance to record conversations of the accused and the federal government has unlimited resources to do so in trying to obtain a conviction. Wiselaws, LLC is very experienced in tackling the use of this specific type of evidence in the courtroom, also we do a great job in discrediting the aspects of undercover agents and informants.

A big difference between the federal court system and the state court system in regards to criminal defense is that when the United States Attorney`s office prosecutes federal criminal charges they tend to have an extremely more amount of time, resources, and money to direct towards a criminal prosecution case than a state`s attorney would. It is very important that anyone hiring a federal criminal defense attorney for a case dealing with criminal charges or federal grand jury proceedings retain an attorney with great experience within the federal court system. Federal prosecutors are usually better attorneys than state prosecutors, we far better academic records as well as case records, and tend to hand pick the criminal cases they which to be apart of.

When you are contacted and sought out by federal authorities in respect to and in relation to a criminal investigation, you must first figure out if they are looking at you in the realm of being a federal witness or if they are looking to charged with a federal crime. The next approach is to make sure the statements you make to federal authorities you make safely and stay far away from the traps and games that like to play, it`s probably best you say nothing and hire a federal defense lawyer.

An federal criminal lawyer can also be retained when a person is given a subpoena to testify before a federal grand jury in Angie as like in a federal investigation, but it is not always clear if someone is being subpoenaed as a witness or subject for indictment. It is always important to hire a federal defense attorney in case of these types of situations, as a federal attorney can help work out a deal involving immunity if necessary in exchange for testimony.

Lawyers Either Know Federal Laws Or Not, and Wise Laws Does!