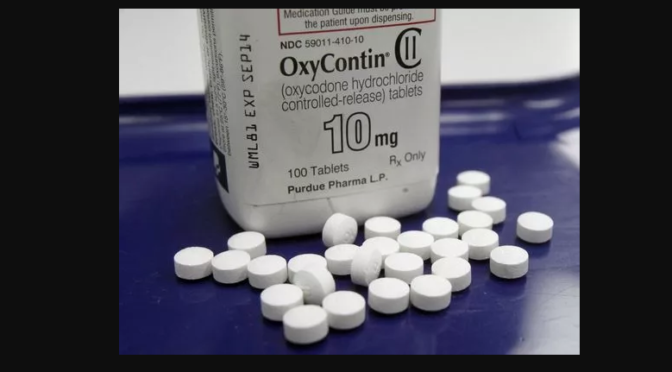 Two East Tennessee counties are now on board to join a growing and fast-moving national effort to use federal racketeering laws to hold drug makers, distributors and dispensers accountable for creating and fostering the opioid epidemic in the United States, records show.

Government leaders in Campbell and Scott Counties have authorized the filing of lawsuits in U.S. District Court against the firms that make, distribute and dispense opiate prescription painkillers. 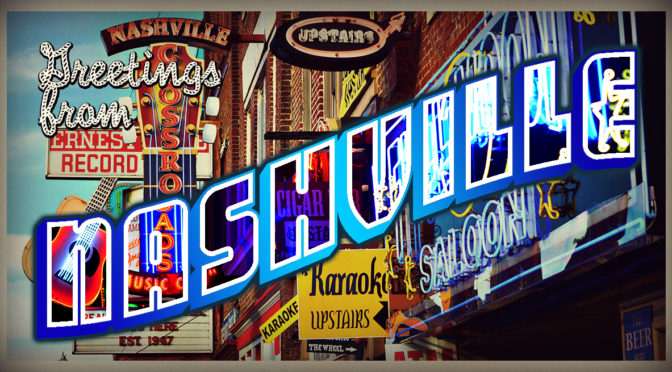 Here are the top rated defense lawyers in Nashville, TN

If you have any questions about hiring a Nashville defense lawyers give Wise Laws a call at 800-270-8184 as they currently work with some of these top 10 lawyers. 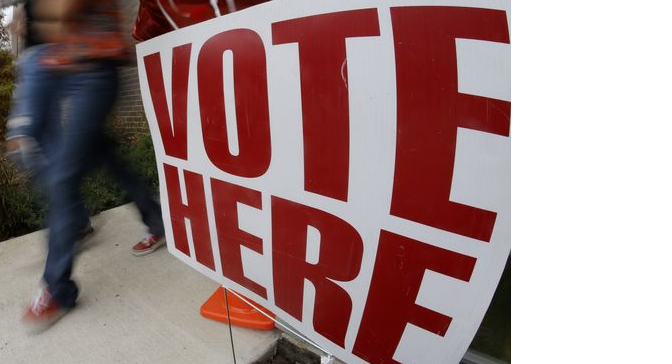