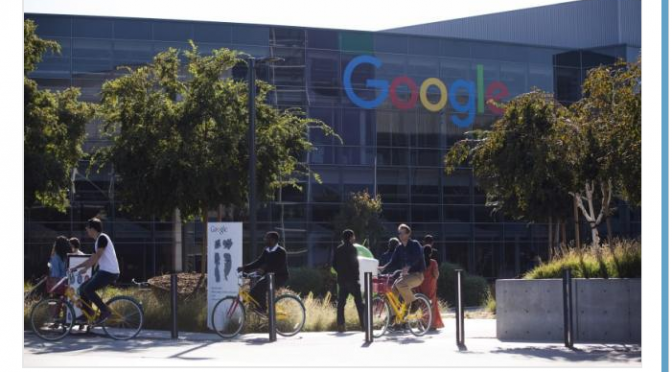 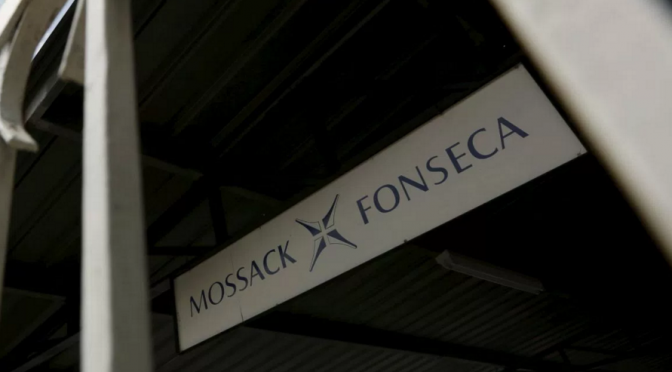 The International Consortium of Investigative Journalists (ICIJ) published a huge database on Monday detailing how some of the world’s wealthiest and most powerful people legally hide their cash — dubbed the “Panama Papers.”

The database consists of more than 200,000 companies, trusts, foundations, and funds incorporated in 21 countries and countless names of the wealthy people who shelter their cash there.

The findings of the so-called Panama Papers investigation were first unveiled at the beginning of April.

Over 11 million documents held by the Panama-based law firm Mossack Fonseca had been leaked to the German newspaper Süddeutsche Zeitung. The paper shared the information with the ICIJ, which is made up of 107 media organizations in 78 countries.

The global news outlets examined 28,000 pages of documents, also revealing the full scale of the tax breaks won by 340 companies. The ICIJ published this statement on its website along with the documents:

There are legitimate uses for offshore companies and trusts. We do not intend to suggest or imply that any persons, companies or other entities included in the ICIJ Offshore Leaks Database have broken the law or otherwise acted improperly.

Business Insider scanned the database, which includes data both from the Panama Papers and a 2013 report called “Offshore Leaks,” for newsworthy or prominent people or organizations in the worlds of finance, politics, technology, and others.

We have taken a spider map for the individual’s holdings as an example. Each green dot represents an offshore entity with associations to the individual:

This post is being updated as new information is available.

Will be updated and sourced from – http://www.businessinsider.com/notable-people-named-in-panama-papers-2016-5 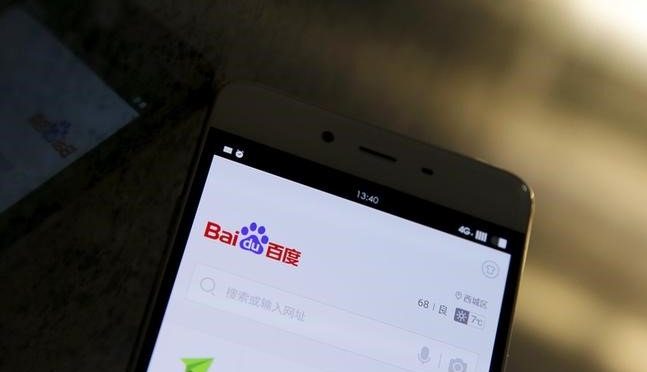 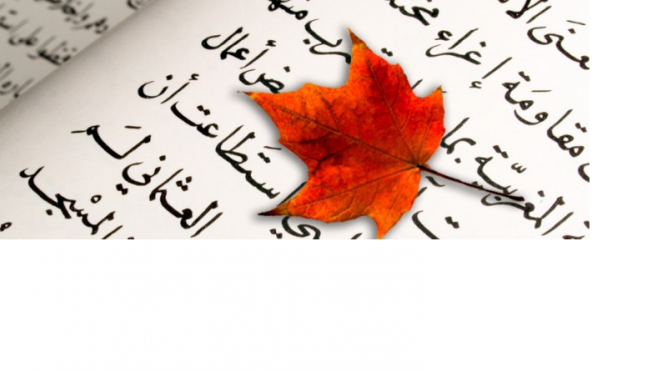